Since getting Margaux we’ve been saying for a while that we were going to take her to Burley Manor. Finally, we got around to it and at the grand age of 6 months Margaux went on her first holiday.

We had planned to spend a couple of nights in the New Forest, snapping ponies and visiting family. However, the very typical British Summer put a proverbial spanner in the works and it was chucking it down on our way and forecast to rain on the Wednesday too. Now as I’ve got older I’ve become more fair weather and get very frustrated when every time we book time off it sodding well rains. So I was obviously in a grump. Add to this an amaze-balls journey of 4 hours- normally it’s just under 2 hours- you can just begin to imagine how I was feeling.

I had to ring our lunch reservation and explain that currently we were simulating a snail going up the M25. They were lovely, really understanding and explained whilst they stopped serving at 2.15pm if we called them at 2 and placed our order that should be fine.

We eventually rolled into the car park at 2pm and were greeted by lovely happy smiling faces, a fresh bowl of water for the dog and a selection of dog treats. Instantly we felt a lot happier. The food was amazing-possibly the best burger EVER, and I’ve eaten a lot of burgers. As we consumed alcohol and enjoyed the sum-yes the sun- we started to relax. The Mill at Gordleton is picturesque restaurant with the most spectacular gardens. A gorgeous out door eating area combined with a stunningly decorated interior. The menu is small but all excellent quality and it is slightly on the more expensive end of food. The cost is more than justified though, we have eaten here several times and never been disappointed.

Having also stayed there we wouldn’t hesitate to recommend. Sadly, they don’t allow dogs to stay so once we’d finished we had to move on.

On we went to do some pony stalking. We found a small herd meandering along the road toward where we were staying. Their boldness never ceases to amaze me and there are some areas where I feel positively nervous driving through. I would hate to hit one of them so I am always super careful and constantly scanning for them. We parked up and made away across the common. Always being mindful of their back ends and reading their body language. 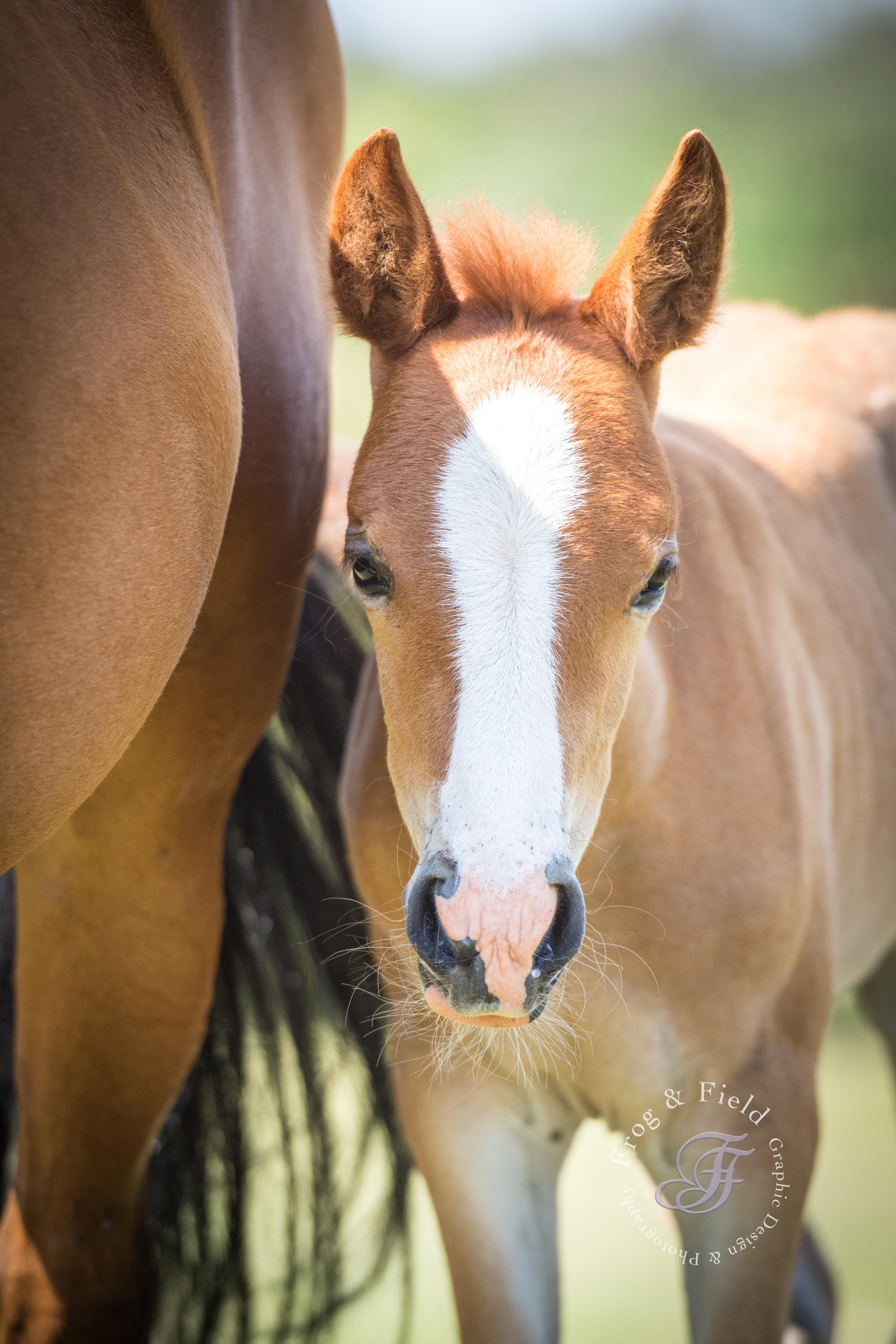 There are a few foals around which means the mums are especially territorial and should not be approached. It’s an offence to feed and touch them as this only makes them bolder. So we had to restrain ourselves. It’s hard when they are so inquisitive and clearly on the scrounge for snacks!

After I had bored Mr Frog and Field we headed to the hotel, Burley Manor, to check in. Having already changed our booking from two nights to one we were keen to get into our room. We were situated in a Garden Suite, the rooms that allow dogs. As the name implies it comes with a price tag- not unreasonable but not cheap. On entering the room though we were not disappointed. A huge bed with a seating area, large wardrobes, sensibly placed mirror and a large bath greeted us.

Not only that the hotel had provided a leaflet for dog walks, a towel, bowl and a mat for her to wipe her feet on. Really lovely touches that make a huge difference. Plus, the suites all have doors that open onto the gardens and walk ways. Deer can be seen from the rooms and the grounds are fab. There is also an outdoor swimming pool which was very popular. Margaux had an absolute ball, charging out of the room and playing on the field. Always popping back to her room which claimed. Barking at passing people she had decided she quite liked it. 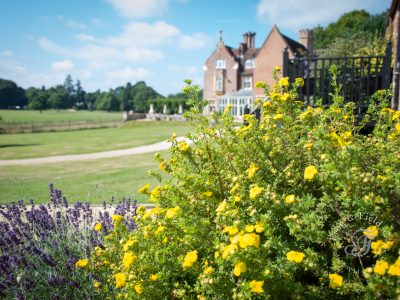 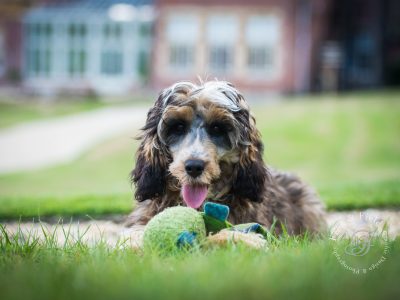 We sat on the patio and enjoyed some more alcohol whilst watching the deer amble about. Margaux made a friend called Dudley and they played happily for a fair while. The evening food menu was disappointing and not to everyone’s taste. We asked for some chips outside and were told we weren’t allowed them outside. A bit silly given the fact dogs aren’t allowed in the restaurants. So we made do with some tapas and more cocktails! Eventually the sun went in and we wondered back across the field to our huge bed. Waking up and being able to sit on our terrace was brilliant. Sat outside having a cuppa whilst the dog stretched her legs, we listened to the birds.

Breakfast was a feast for both the eyes and the stomach. Huge variety of cereals, lots of yummy bread and jams. I had the Burley Breakfast which was amazing! Once we were suitably stuffed we again made our way across the fields to pack. Sad to be leaving such a special place. If you have a dog and camping isn’t for you then I highly recommend the Burley Manor. 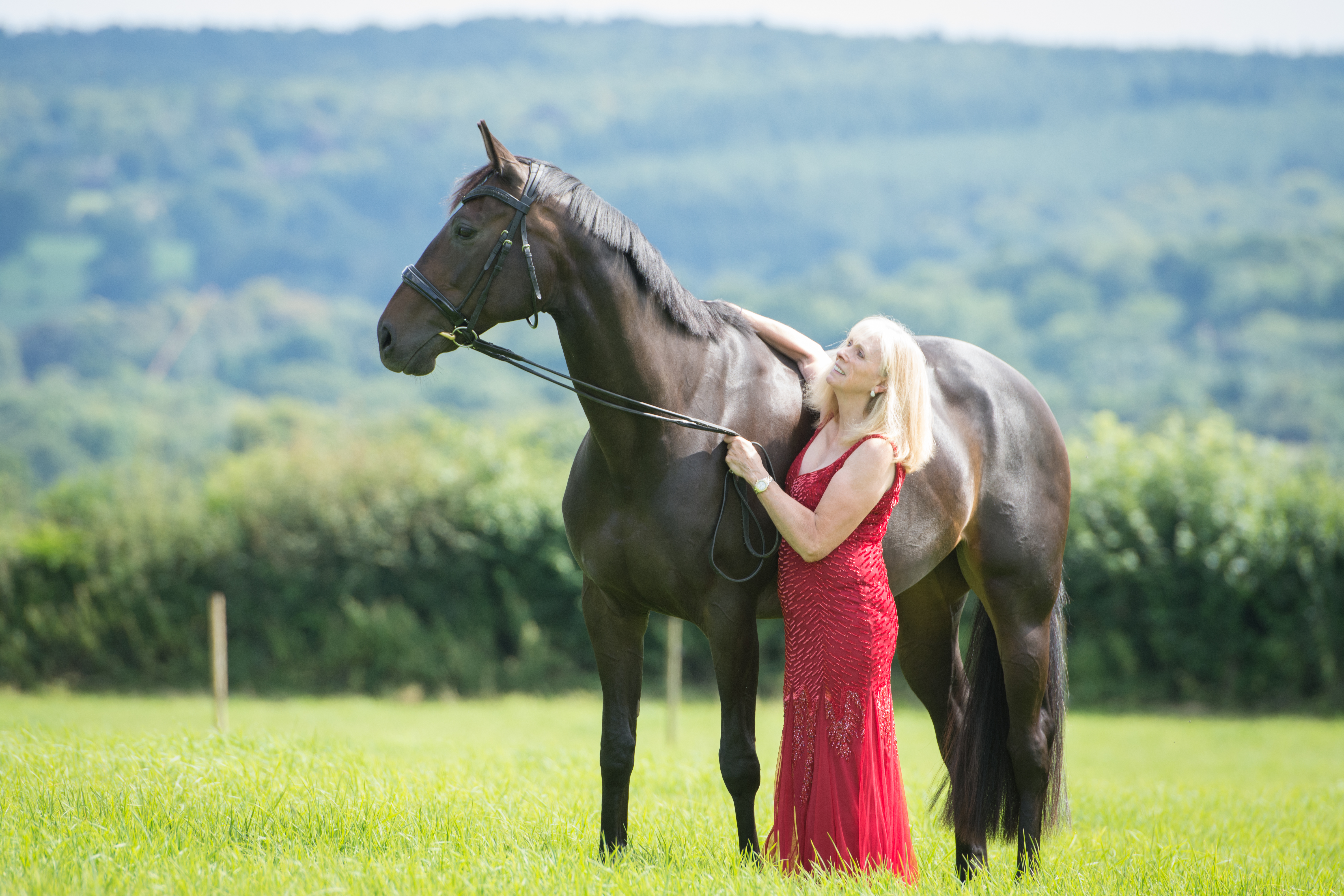 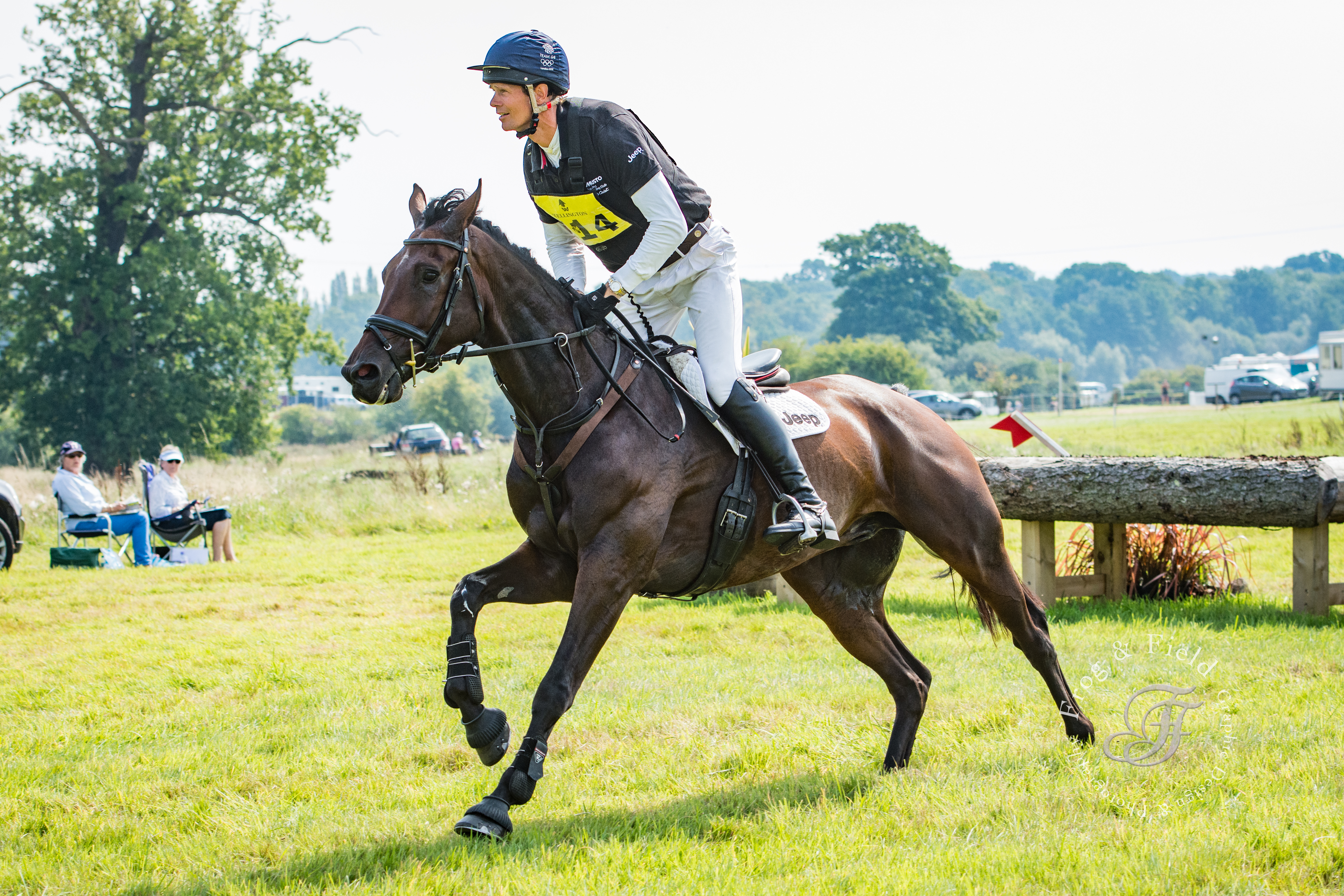 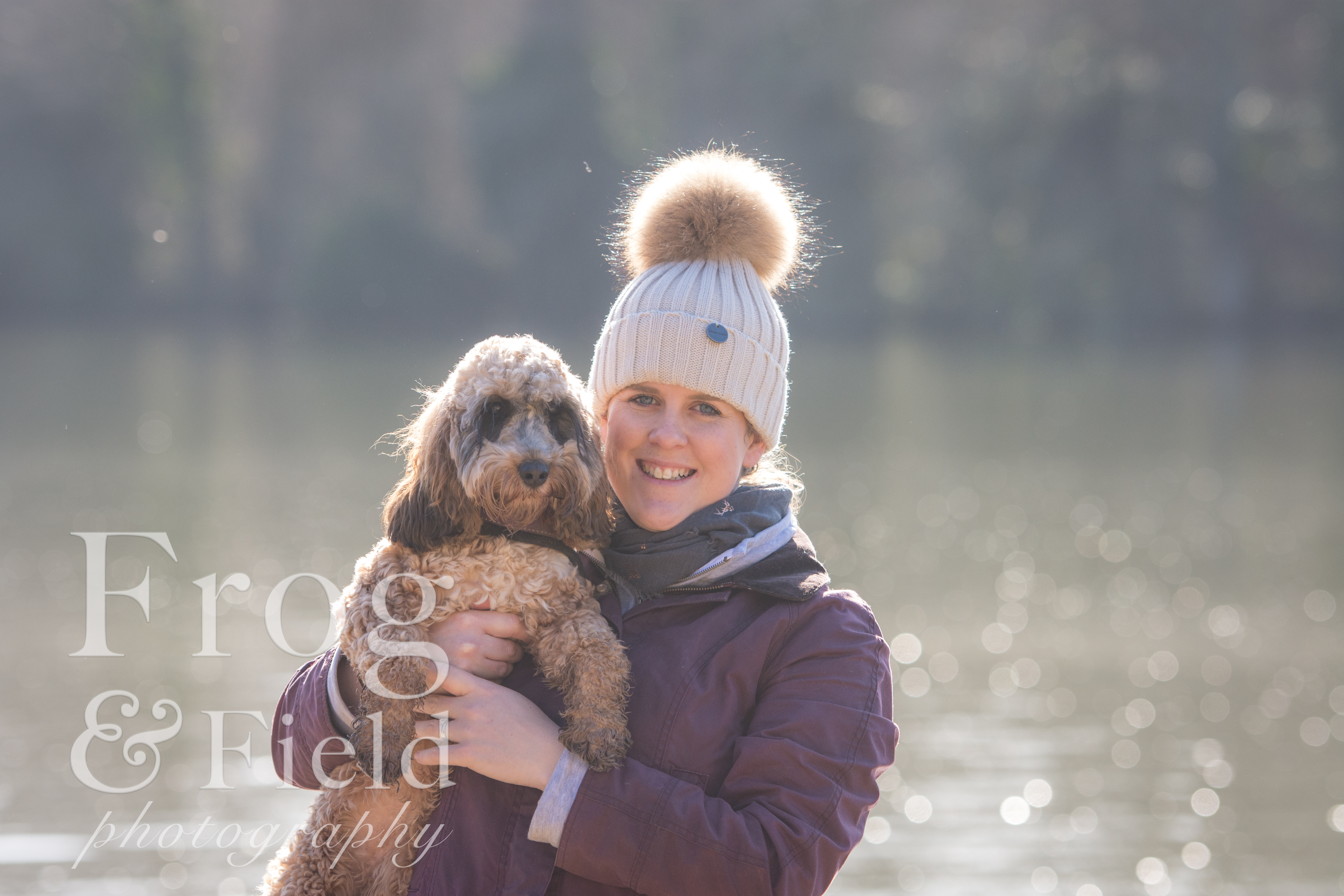