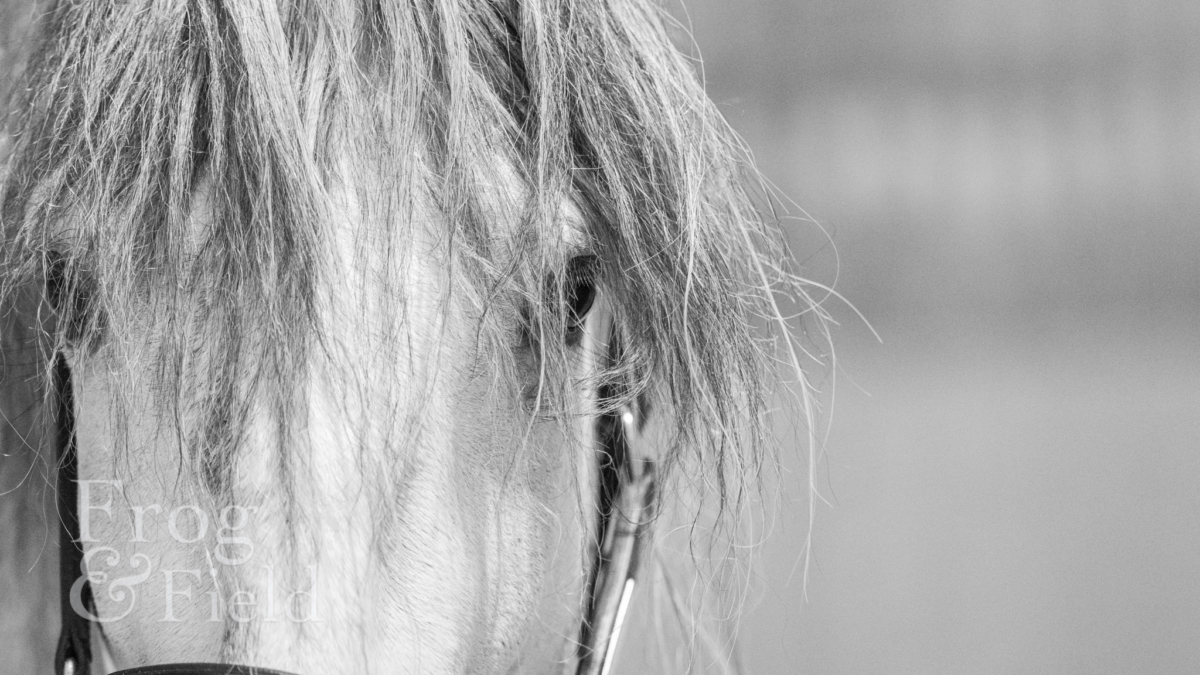 Suzi and Eupho, a perfect pairing. Let me introduce you all to Euphorbio Pyramid II, also known as Eupho.

This handsome chap arrived in the UK August 23rdthis year, from Spain, thankfully we were having a heatwave! He’s still a stallion, something that was very apparent when he saw his handsome self in the mirror! This gave us a lot of entertainment bless him.

Suzi found him on Facebook, advertised by his breeder Philip Belhoussine of Pyramid Stud. I already met Suzi before when she was the proud winner a competition I ran. She was lovely then and this shoot was no different. Having told me about how she wanted a blank canvas to work with and her love of PRE-horses I wasn’t surprised at all when he strutted off the trailer- that he’d stood in whilst we chatted, I might add, quiet as a lamb.

I impressed (slightly in awe) to hear she’d purchased Eupho unseen, going on the basis that Philip assured me of his relaxed and friendly nature. Lots of videos and also that his sire also has a superb temperament! If his behaviour on the shoot was anything to go by then he was spot on.

Suzi and Eupho: About the boy

A bit about Eupho, he’s a 15hh 2015 P.R.E stallion by Invasor Pyramid. His Grandsire is Invasor ridden by Rafael Soto, at Olympic level. Looks to die for, a mane that goes for days and the dinkiest little nose!

Suzi is hoping to continue enjoy training him, which I’m sure she will and taking him to dressage competitions. At only 3 he’s already an impressive mover and with a temperament to die for! We had an unconventional shoot, given the weather and his age. So, Suzi hired an indoor school and we let him stretch his legs a bit. Some of the windows were reflective and he was very taken with the handsome face he could see looking back. It’s not your typical portrait session but a lovely way to document his journey with Suzi.

I adored him and he was such a curious character! Following us around and getting down to roll (when he wasn’t meant to) He also rather liked playing chicken with me, seeing how close he could gallop past before I moved. Breath-taking watching him whizz by but sadly too close to get a picture.

I’m so pleased Suzi has met her heart horse and I’m sure there are lots of adventures ahead for these two. I really can’t wait to see Suzi and Eupho again. 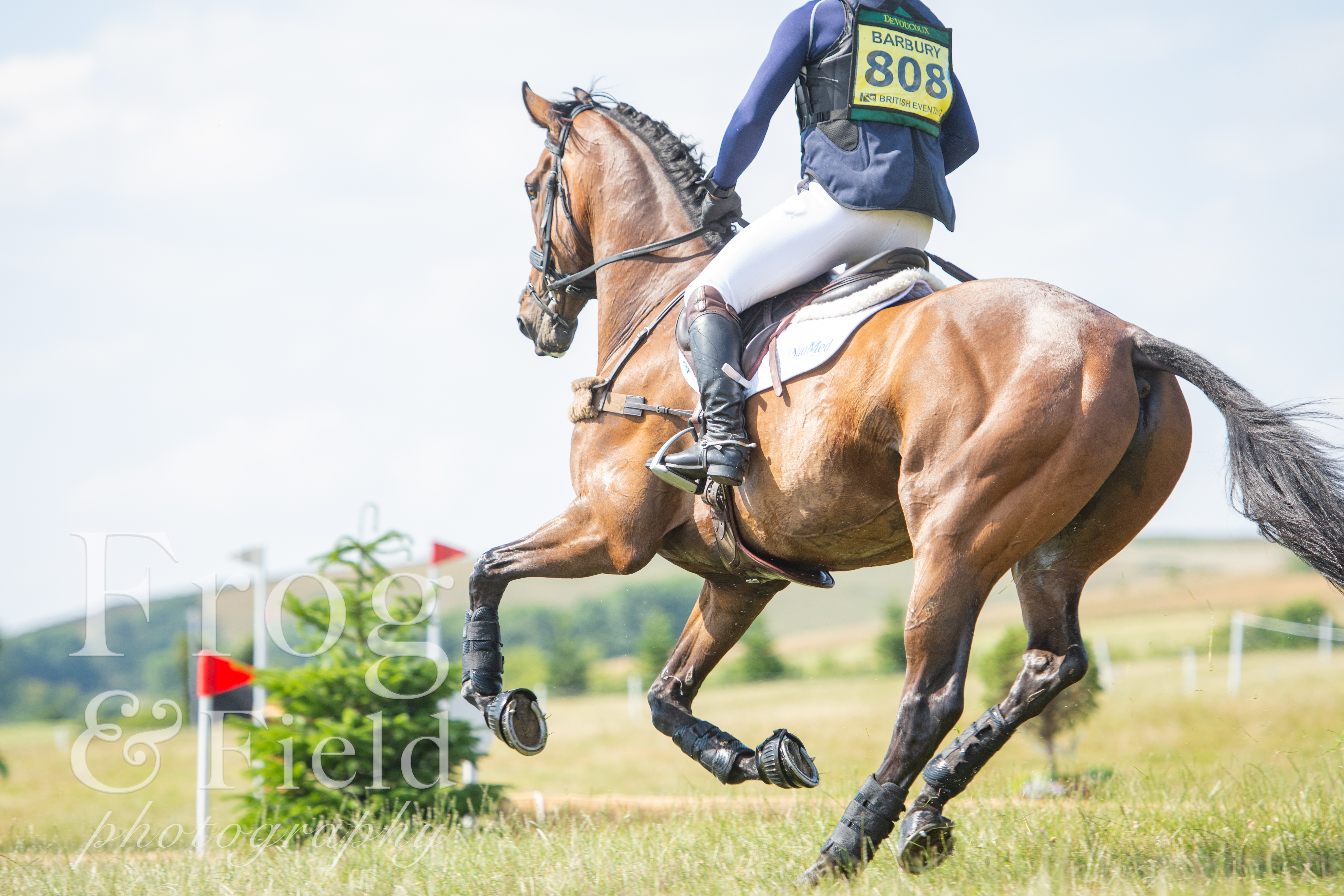 Your DSLR-Getting to know it