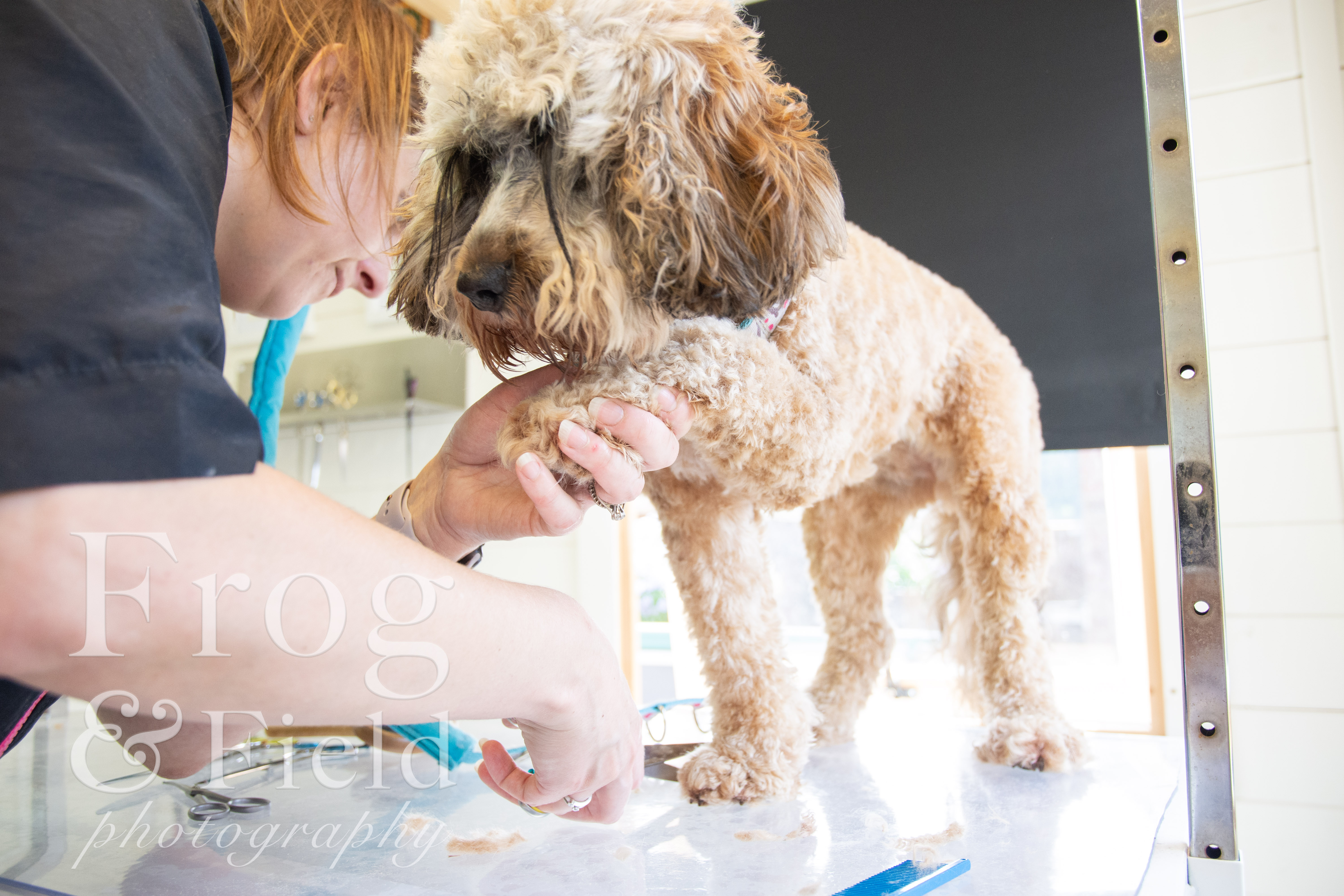 Over the winter Margaux and I went on a cockapoo dog walk. Whilst we were there we got chatting to Ann who owned Peggy and Lola. Commenting on how smart they looked we discovered Ann was a dog groomer and ran Peggys Paws. Shortly after that Ann got in touch about a business shoot. Here’s how we got on.

We had booked the Bank Holiday Monday for quite some time and yet neither of us had managed to get a date in the diary for a pre-shoot get together. Something I like to do, just to make sure we have the same goals. Whilst waiting for the shoot Ann had also enquired about a website and so the first half hour or so we spent having a cup of tea and planning the session. It became clear very quickly that Ann was very passionate about dog grooming and also about her two girls, Peggy and Lola. 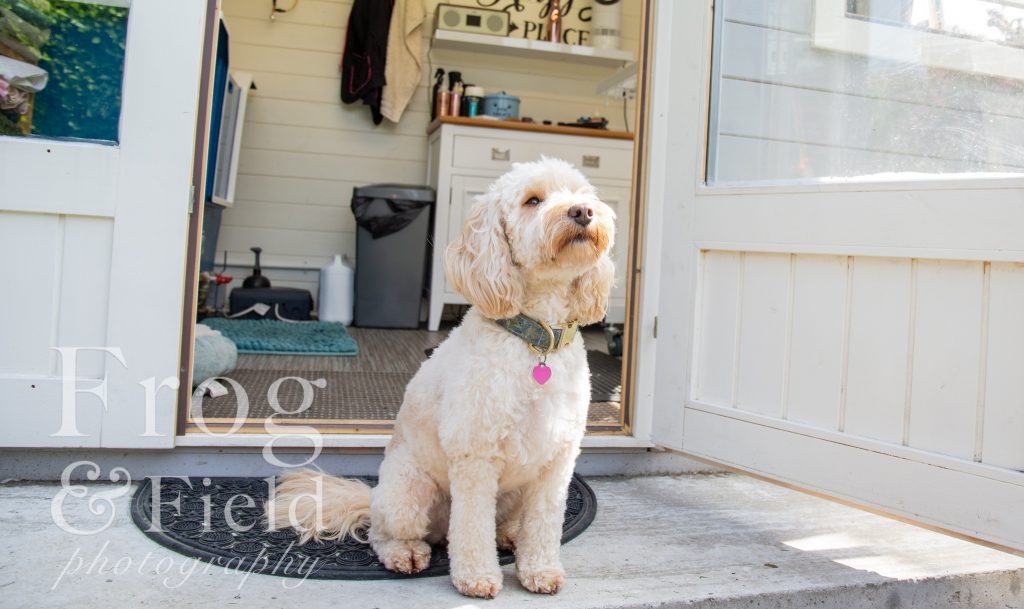 Peggys Paws: The start of it all

Like myself, Ann wanted to work for herself and so she embarked on a dog grooming course. When asked what would she want to do rather than anything else dog grooming came to mind. The proud mummy to two teenage girls but also Peggy and Lola meant she was in love with the Cockapoo breed. Peggy came first and was buddies with Ann’s chocolate lab, who they sadly lost when he was just 4. Rather than have Peggy alone Lola, her half-sister, joined the family. Peggy’s Paws is Peggy’s namesake.

With a very dedicated other half who was busy in the background the whole time Ann opened up her groom room. A gorgeous summer house in her garden. Perfectly equipped and immaculately tidy, thank you Paul, it’s a doggy haven. With easy side access that has double gates for no escapes. Although having met Ann I’m not sure why anyone would want to escape! The summer house offers a personal and relaxing space for our four legged friends. The girls knew exactly where the treats were and so let Margaux know too! All three of them were lined up at Ann’s feet. 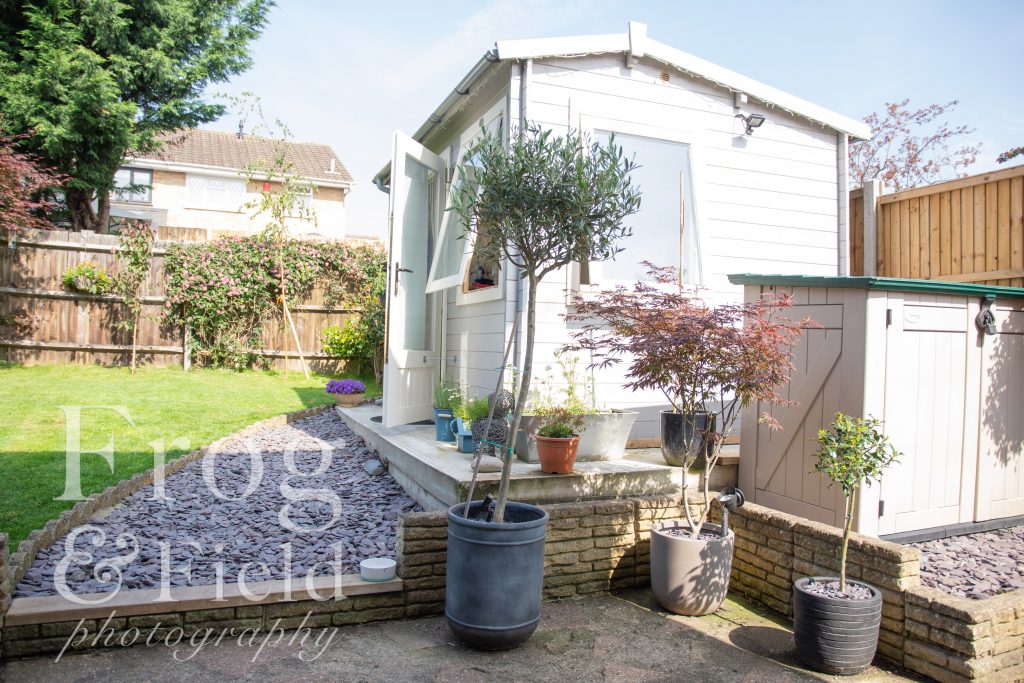 Peggys Paws: Margaux gets a treat

Despite Ann being qualified for just a year she is very busy, a testament to her skills. I had no hesitation in taking Ann up on her offer to groom Margaux for the shoot. Asking me what I wanted I simply said a ‘Lola’. First up Ann does the prep work. Shaving their armpits and inside their ears. Then it’s off to the shower so the coat is nice and clean ready for the blades.

In a lot of ways, it’s not dissimilar to prepping a horse. The bath is fab and allows both small and big dogs in there comfortably. The height also means Ann doesn’t have to hunch over all the time. Once bathed Margaux was dried with the ‘blaster’. She sported a snazzy ear warmer to dull out the noise, although she wasn’t bothered. 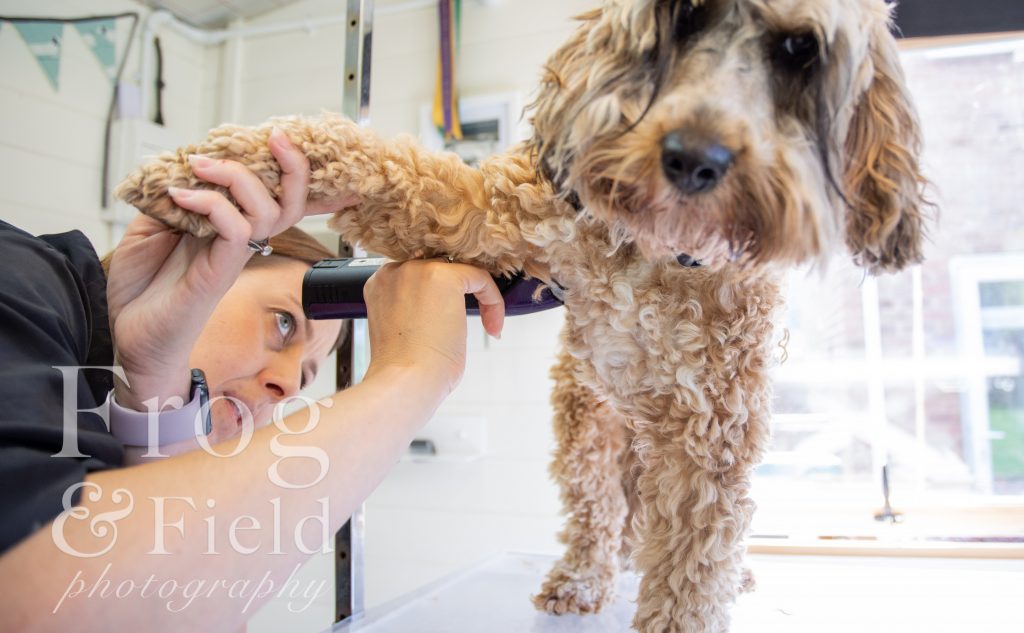 Once dried it was time for a shave. Using some super-fast and cordless clippers Margaux was treated to a short back and sides. Some foot trimming followed and some rather fancy scissor work resulting in some cute little pom-pom feet. A lovely face trim and shape-despite me doing a rather bad job previously-and she looked perfection! The final touch was a rather fetching ‘fan’ trim to her tail. She looked stunning. Fluffy, smelling delightful and without a single knot. We did then go for a walk with Peggy and Lola to get some ‘at home’ shots and then they decided swimming was fun…….thanks girls!

Peggys Paws: Only the best

If anyone is looking for a dog groomer then please do get in touch with Ann. The website is currently being built but her Facebook page is up and running. 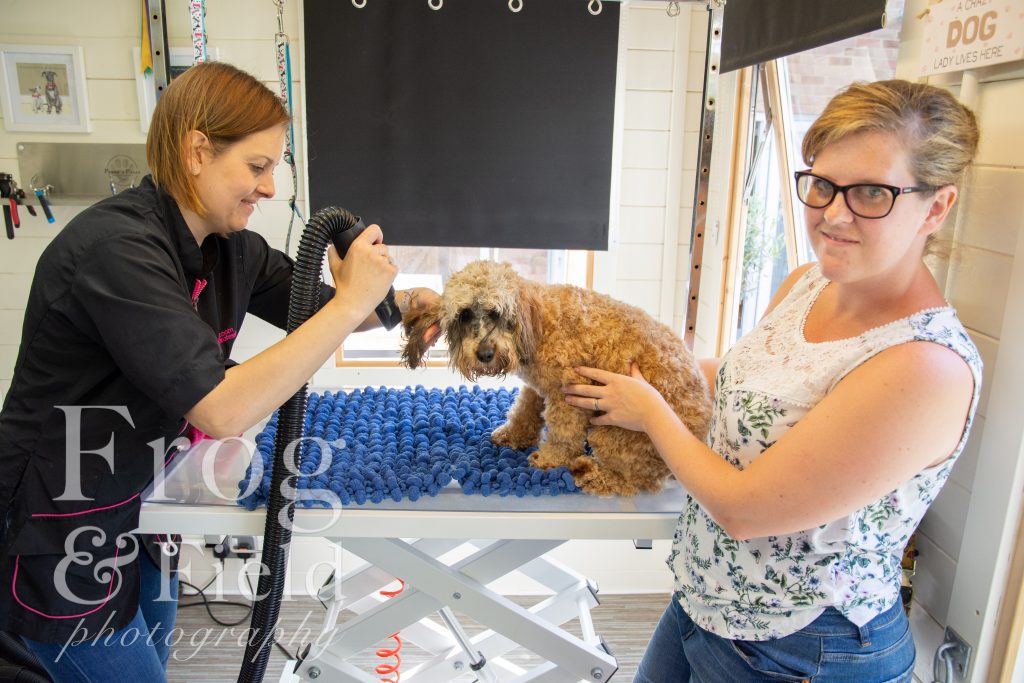 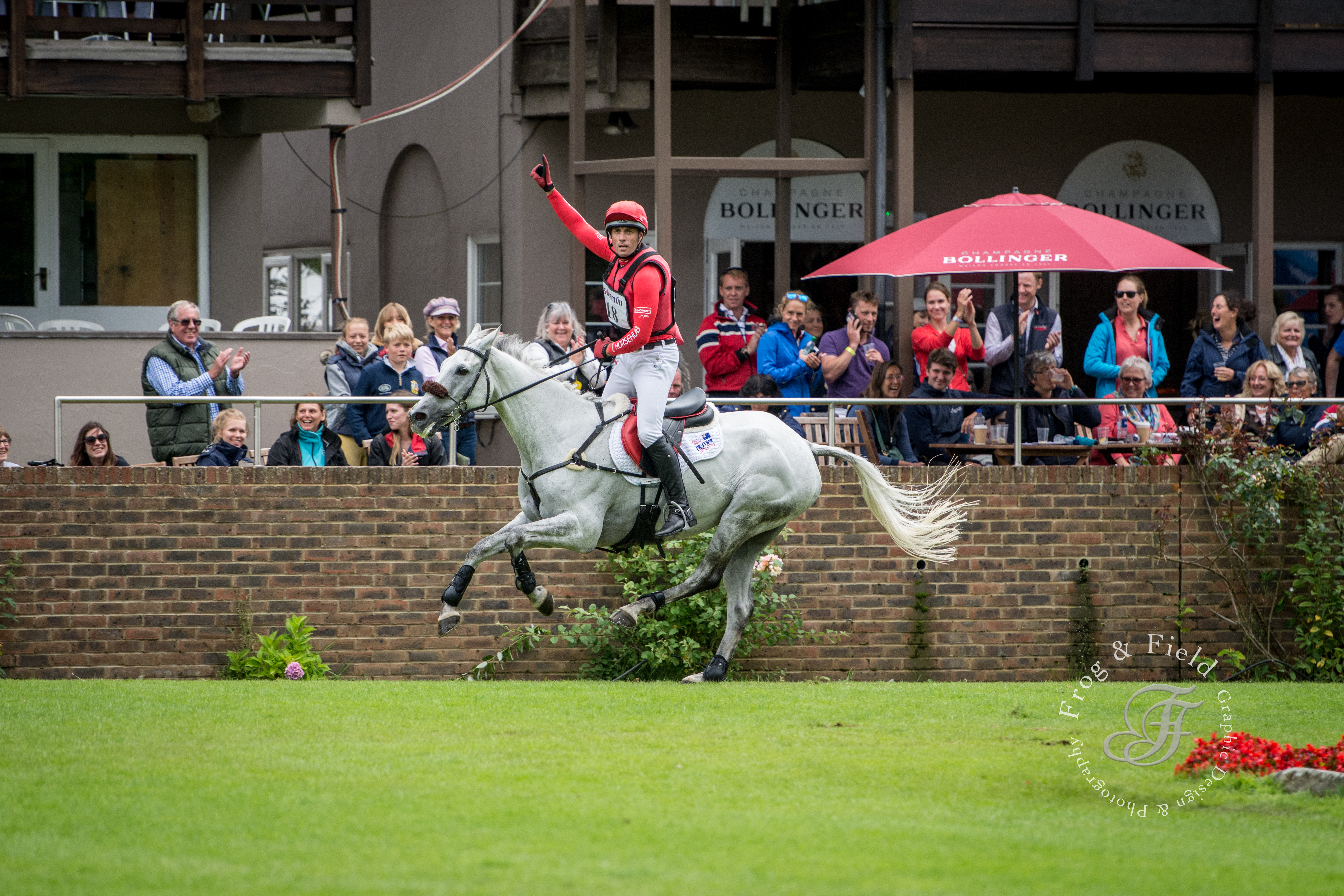 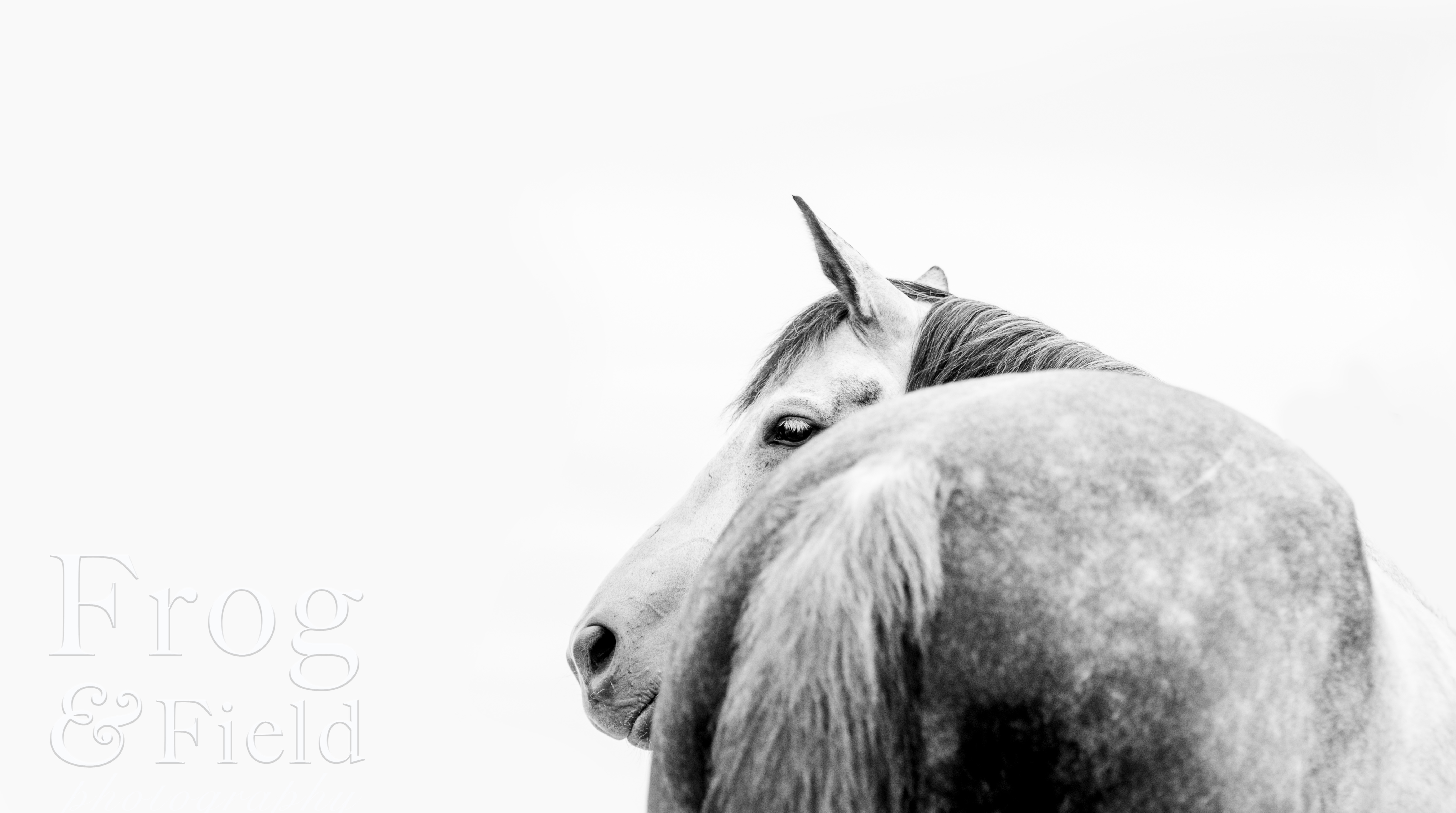 Simply a Horse Lover: So why would I only want to ride? 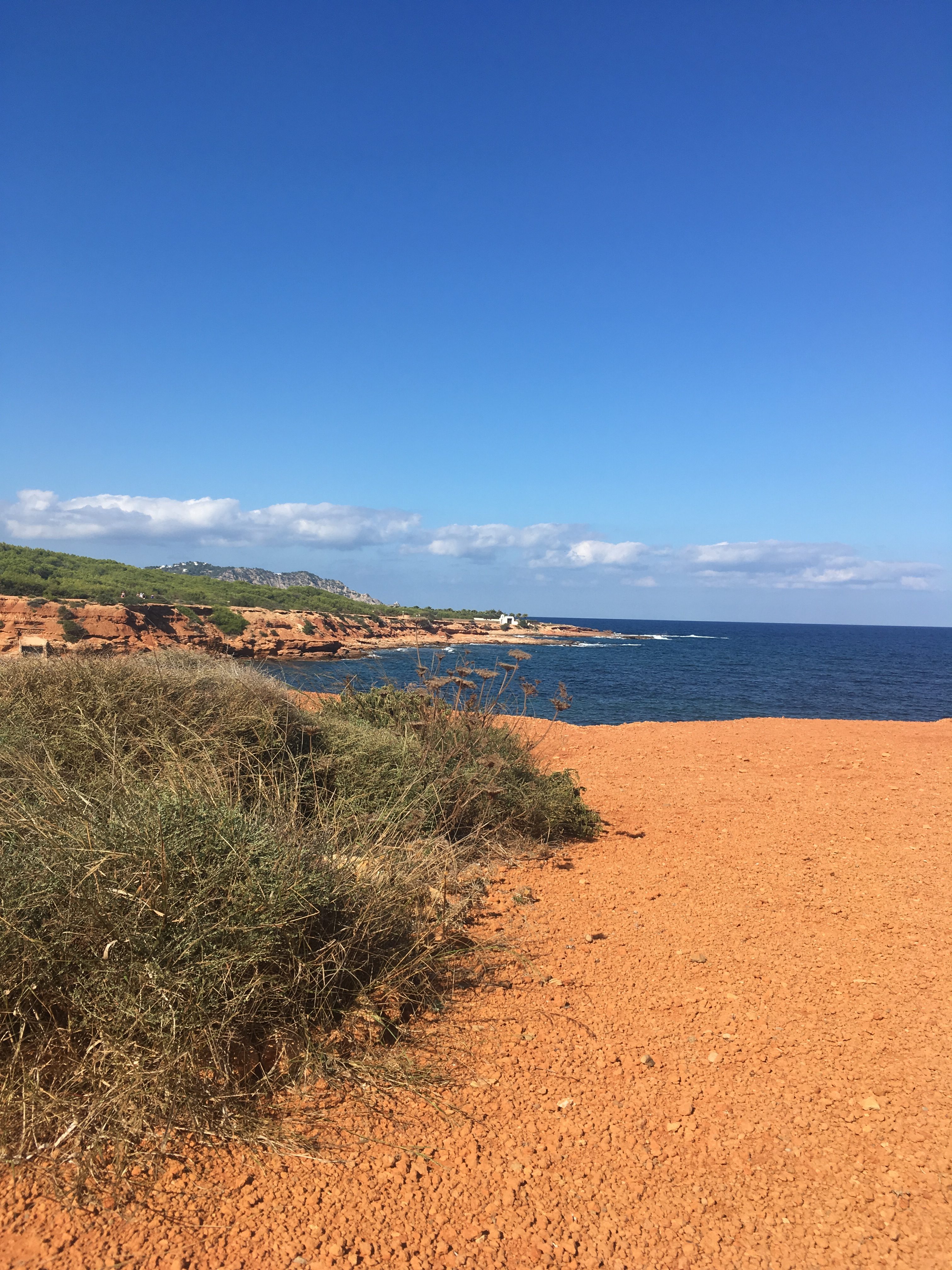