Another fast-forward and I had met Mr Frog and Field then moved to Bracknell. Still I kept my toe in, often driving back to Kent for catch up and a ride but Part Two of The Fear of Riding stayed. Then we moved up north and pooof horses left my life. We decided the north wasn’t for us and we moved in with my parents to save for house. Perfect opportunity to ride as the yard was 2 minutes away and again the happy balance resumed.

So much so that I confused the word house for horse and bought a little mare called Honey. We clicked and I wanted her. I had some squirrelled away and in a moment of madness I purchased her. Again, probably not my best move but the summer that followed was epic. I went cross country schooling on her and LOVED it!!! Went showing-loved it. We won red ribbons and generally had a ball. I could ride her past artic lorries and then gallop up a bridle way with no issues. Finally, I could ride and I was a horse owner. Fan-blooming-tastic. 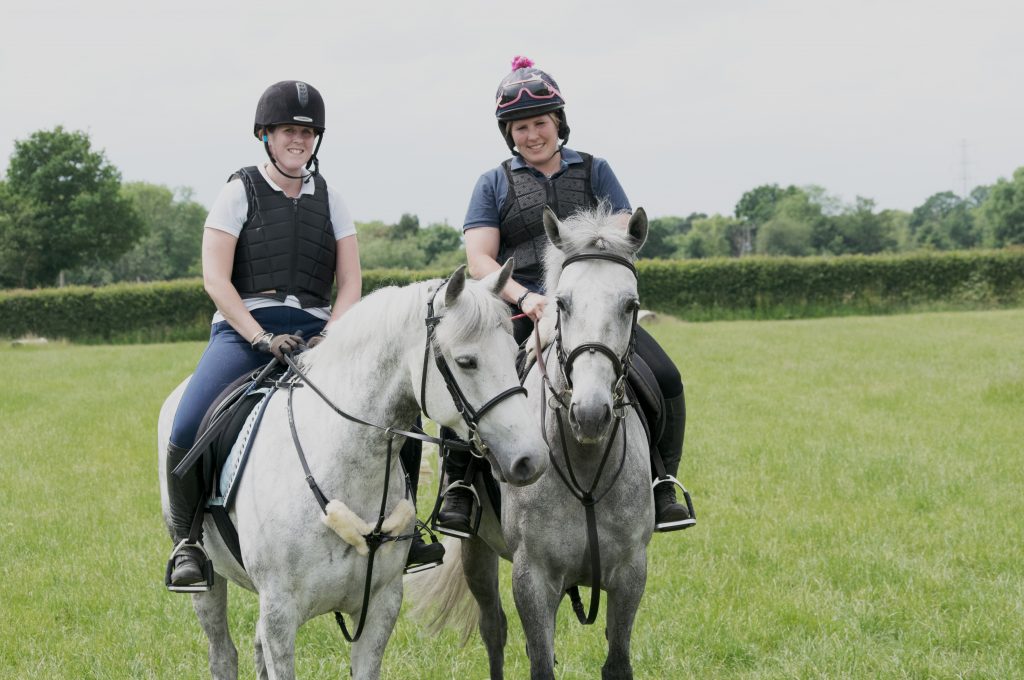 Part Two of The Fear of Riding: House Buying

In the midst of all this we actually did what we meant to do and bought a house. This was a bit of trek to the yard and so I found somewhere closer to work and home. I should add that in the middle of this I became a teacher and was studying and teaching vet nursing. Excitedly I moved Honey to a lovely dressage yard near me. She settled in well, she adored her stable with her own field attached to it. We used to canter around the land popping over some pretty large logs and generally having fun.

Part Two of The Fear of Riding: Buck Off

Then it got cold, turnout was shorter and she started to get fit. She was fed well and also clipped. To this day I still don’t know why she did what she did. Cantering around she felt fresh, buzzy and strong. I kept her head up and held her into a steady canter. We did this for quite some time and she settled. Easing my grip, I gave her some rein and let her go on a bit. Stupid me! The next thing I knew she had given one heck of a buck, just as I got my head up she decided it was dinner time and did a 180 back to the yard. I landed face down in a ploughed field. Amazing. Luckily, I wasn’t hurt other than missing the skin on my fingers-that’ll teach me to wear gloves.

I marched off after her and found her waiting for her tea. She looked at me like butter wouldn’t melt and with the help of a livery I got back on. Cantering round and round, starting to feel better. Unfortunately, it was winter, it was dark and the situation only got worse. My nerve was gone and even though she did nothing after her high jinks-let’s be honest that’s all it was-I didn’t enjoy riding her. We moved back to be with Karen where I felt more comfortable and we kept trying. A new saddle that was fitted to her was purchased and she went well. Libby started loaning her and after a sticky start they clicked.

Part Two of The Fear of Riding: Goodbye Honey

After a lot of soul searching I realised the fun was gone and I didn’t look forward to it. That combined with work getting very pressured and me exploring other work options led me to a decision. I had to let her go. After being told by a judge that I was holding her back I started to agree. Linda stepped in and Libby was the proud owner of Honey. It wasn’t the most awful thing. I know that Libby adores Honey and she has a home for life. Now oddly we swapped the saddle for a smaller one for Libby and she has never bucked again…..Coincidence maybe but I guess we will never know. 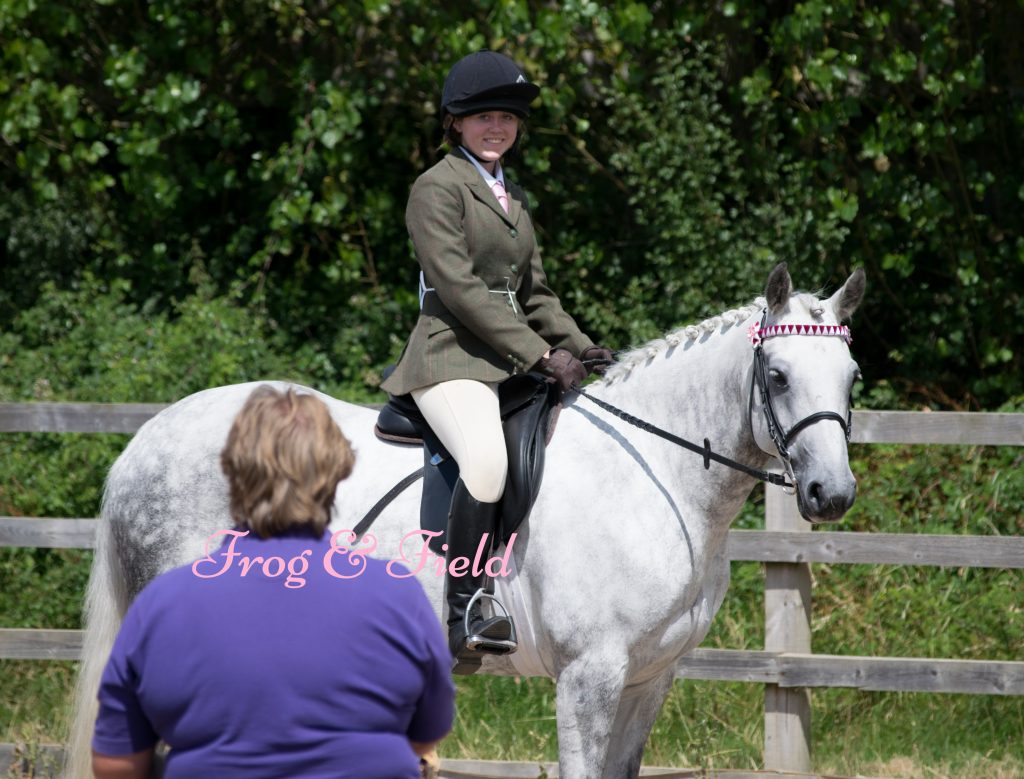 With my confidence already low and feeling like a complete equine failure I had a break. Slowly though I started to miss it. I missed riding and I missed horses. Dressage I had enjoyed and so I decided to start some lessons. All was going well and I began looking forward to my sessions. I was getting to grips with contact and the scales of training. Finally, I was enjoying it again. Flatwork isn’t to everyone’s taste but for me as I had learnt on racehorses and showjumpers I enjoyed going back to basics. Simple things like the correct bend began to feel like a victory.

Yes, I thought I’ve got my horsey vibes back.