Kashmir and Rupert: An Equine Sales Shoot in Kent

An Equine Sales Shoot in Kent, one of the best bits about my job are the horses and riders/owners I get to meet on my travels. Rupert and Kashmir, owned by Amy were no exception.

Amy is having to downsize and sadly cannot take all of her four legged friends with her. For this reason, she is looking to find them some lovely homes. As well as doing portrait work I also offer Equine Sales Shoot in Kent.

She got in touch asking me if I would get some pictures for her so that she could show them off to their best.

First of all, we scouted out a location, yet again it was blazing sunshine! I mean I do love the sun but what’s with every shoot being blinding? We found an area that didn’t have to many shadows and because these were minus Amy I didn’t have to worry too much about her getting shadows on her face etc.

Kashmir was first, she is an absolutely stunning palomino mare. Possibly one of the prettiest horses I have ever met. Her Sire (daddy) Kambarbay, an Akhal Teke. This meant she had some hollow fibres in her coat which resulted in her having the most magical glimmer on her. She literally sparkles right before your eyes. All I could think of was her with a side saddle and someone like Chloe on her looking elegant at Royal Windsor. 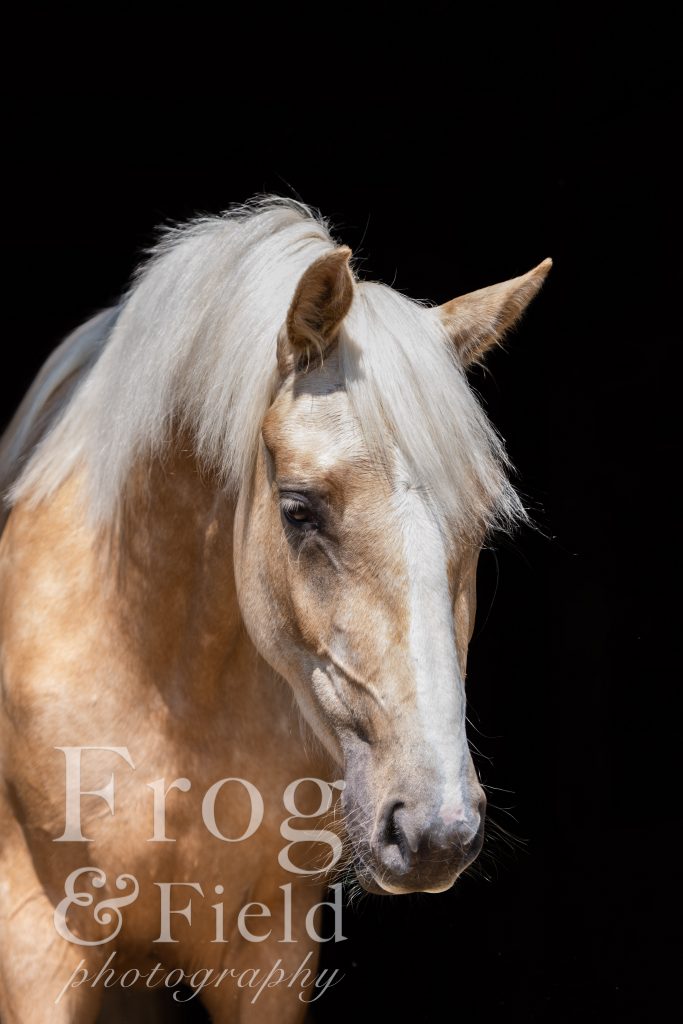 My handy mirror came out and she posed beautifully. It’s important to get good confirmation shots when doing sales pictures so Kashmir was stood up nice and square. We used a minimal rope halter too- she’s not had a bridle on yet so this showed off her pretty face perfectly.

We also spotted a field shelter perfectly positioned for the light, so that leant itself well to being a Black Background. These are done in camera mostly with just some small tweaks during the editing process. After that we turned her loose she could have a play and got some cracking shots of her in the field. I love a horse’s natural movement, especially when they aren’t under saddle yet. 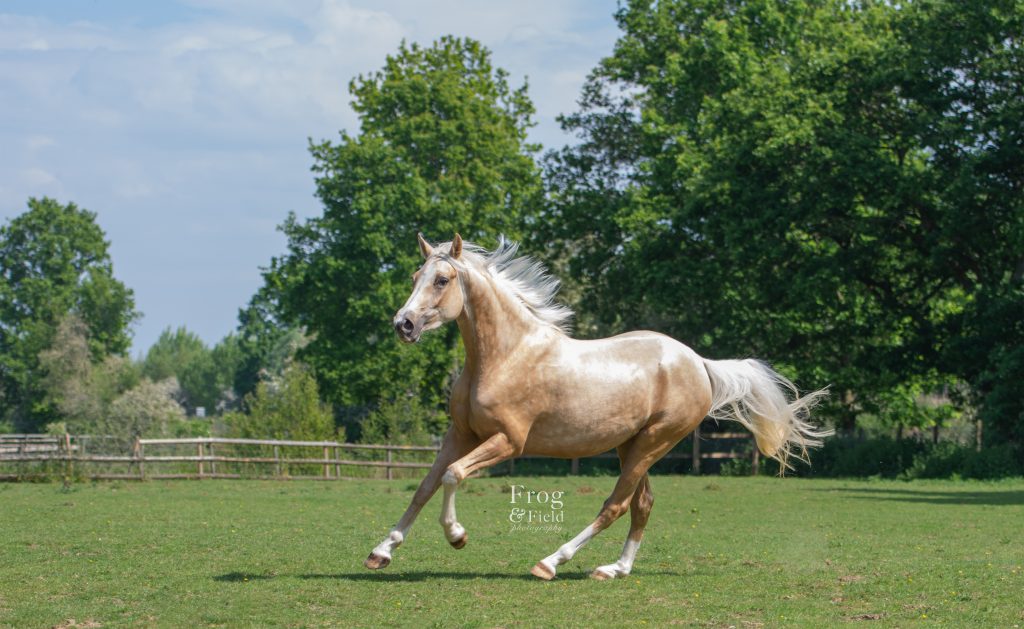 Next up was Rupert. The sweetest little Connemara pony with a real leg in each corner. He’s a bit shyer, very much a pony who will be ‘yours’. Again, we stood him up nice and square and he was fascinated by the mirror. This tends to give them a nice inquisitive look, plus an arch of the neck. Being a grey it was a bit more challenging with the weather but we made the most of the field shelter for a Black background.

His head collar had to be left on him for these as he wasn’t quite the poser that Kashmir was. He could be considered a bit green as he was broken late but he is cracking little pony and Amy tells me he also a pop in him. Most of the Connemara ponies do to be fair. Can just picture him doing a working hunter! 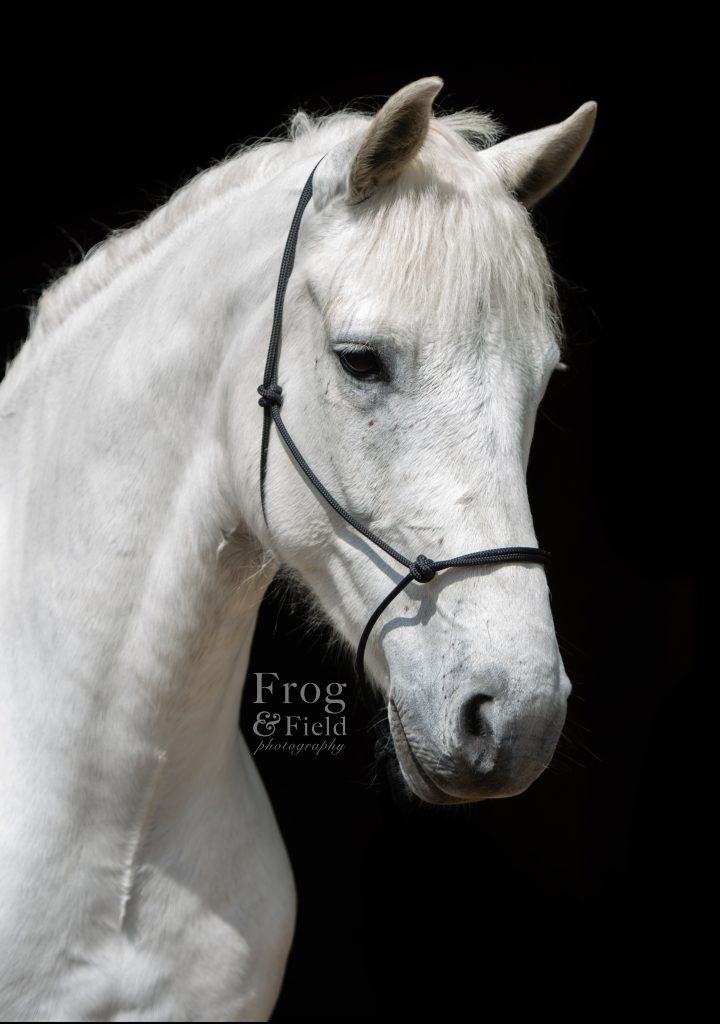 An Equine Sales Shoot in Kent: Tips for sales pictures:

Props to encourage them to stand up well

If you would like some professional pictures to help you sell then please don’t hesitate to get in touch.

Give the gift of memories: Equine Photoshoots 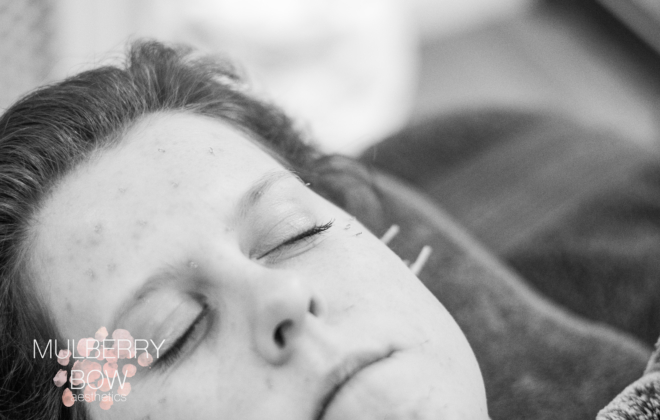