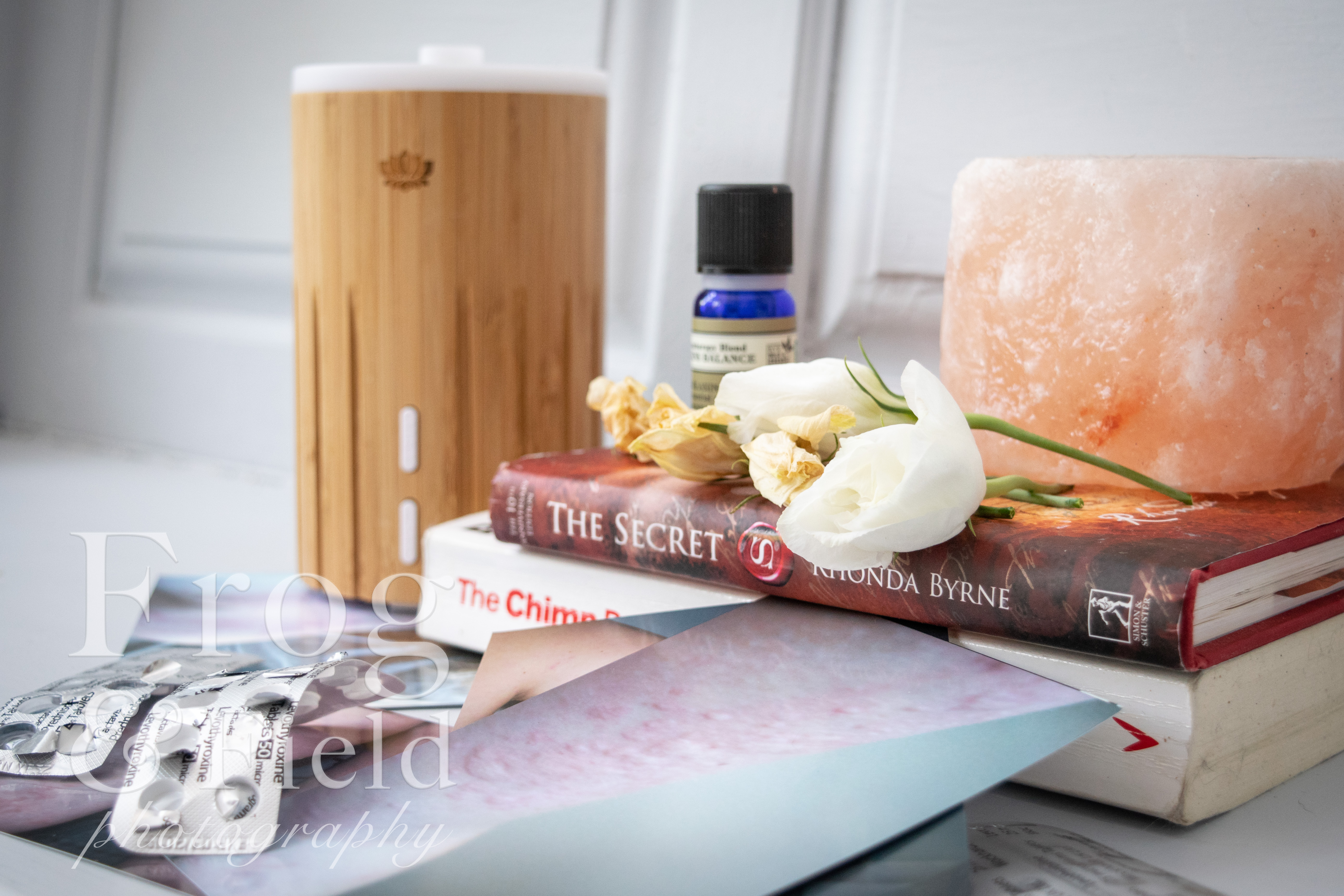 First up this isn’t a sympathy post. Everyone has their own sh*t going on in their lives and it’s all relative and proportionate. I’m just a bit burnt out and my body isn’t playing the game.

One of my close friends has recently lost her very young dog as well as several other life changing events. I’ve also had the pleasure of meeting some inspirational people who have suffered potentially life threatening injuries. So I guess that should put things in perspective. However, going back to the previous statement, it’s all relative. One person’s disaster is another person’s blip. It’s how we deal with these that influence our lives.

Some of you may know the ‘blips’ we’ve had recently and to be fair we’ve had our share of blips to deal with. I thought I had been coping ok with it all-after all on the scale of things that can happen in someones life they are pretty small. Then an ugly illness that I had thought I had left behind reared its ugly head, CIU. Chronic immune mediated urticaria and angioedema

I am also hypothyroid. I have low energy, put on weight easily, take daily medication but also suffer from brain fog. Which for me is one of the most difficult things. I’m used to operating super-fast. I’m a quick thinker and a ‘do it now’ mentality. SO, when my brain pretty much freezes and I’m left without a clue what to say even though I can think of the word it’s very frustrating.

Now as I am super lucky as well as having this immune mediated condition (my body’s fault) I am also treated to immune mediated urticaria and Angioedema. Meaning my body will get random hives, be really itchy and swell. It’s joyful! I am being sarcastic clearly. At it’s worse I wanted to not be alive. I said to my mum if this was it for the next 60 years then I’m out. Sounds dramatic but imagine the worst mosquito bite, times it by 1000 and then think about that all over your body. Add to it no diagnosis and no end in sight. Once I had a name for it and I wasn’t being told I had changed my washing powder (really?!) I began to think that it was ok, eventually medications would work and they did. As well as some major lifechanges so who knows what ‘fixed’ it.

At it’s worst you scratch and scratch to only make it worse and then for your lips to swell. You’ll be out for a night out and suddenly you want to run away and hide because you look awful. Plus, it hurts. This first kicked off a few years ago and last week it came back. Totally out of the blue and unexpected.

It’s all relative: No rainbows without rain

The most annoying thing is the fact there is no reason, it’s simply my body having a malfunction. Unlike a computer turning it off and back on again doesn’t work. It does seem to be triggered by stress though. So, whilst I am waiting for a referral back to London I’m trying to iron all out all the stressors. Not easy when we are selling our house, the husband has gone contracting and there’s lots of change at work. There’s a lot of positives in all of this but with any rainbow comes a bit of rain.

I’ve been reading The Secret and that’s helping me have some faith that the universe has a plan. Luckily, I have fab friends, a brilliant workplace, a great hobby and a wonderful husband. Going back to the relative thing it’s really not all bad, is it? This is why I love blogging, putting finger to keyboard really clears my head.

It’s all relative: Be patient

For me writing it all down has helped a lot and there seems to be more help and information out there now which is a huge change to 7 years ago. I’m just focussing on my Ireland trip. An amazing chance to photograph some stunning horses. Hopefully on my return my referral will be through, the house will have gone and we will be moving to our lovely new cottage! For now though it’s more Yoga, more long walk, maybe a spa trip and less trying to do 1 million things. Starting with putting the phone down and having a social media de-tox…… 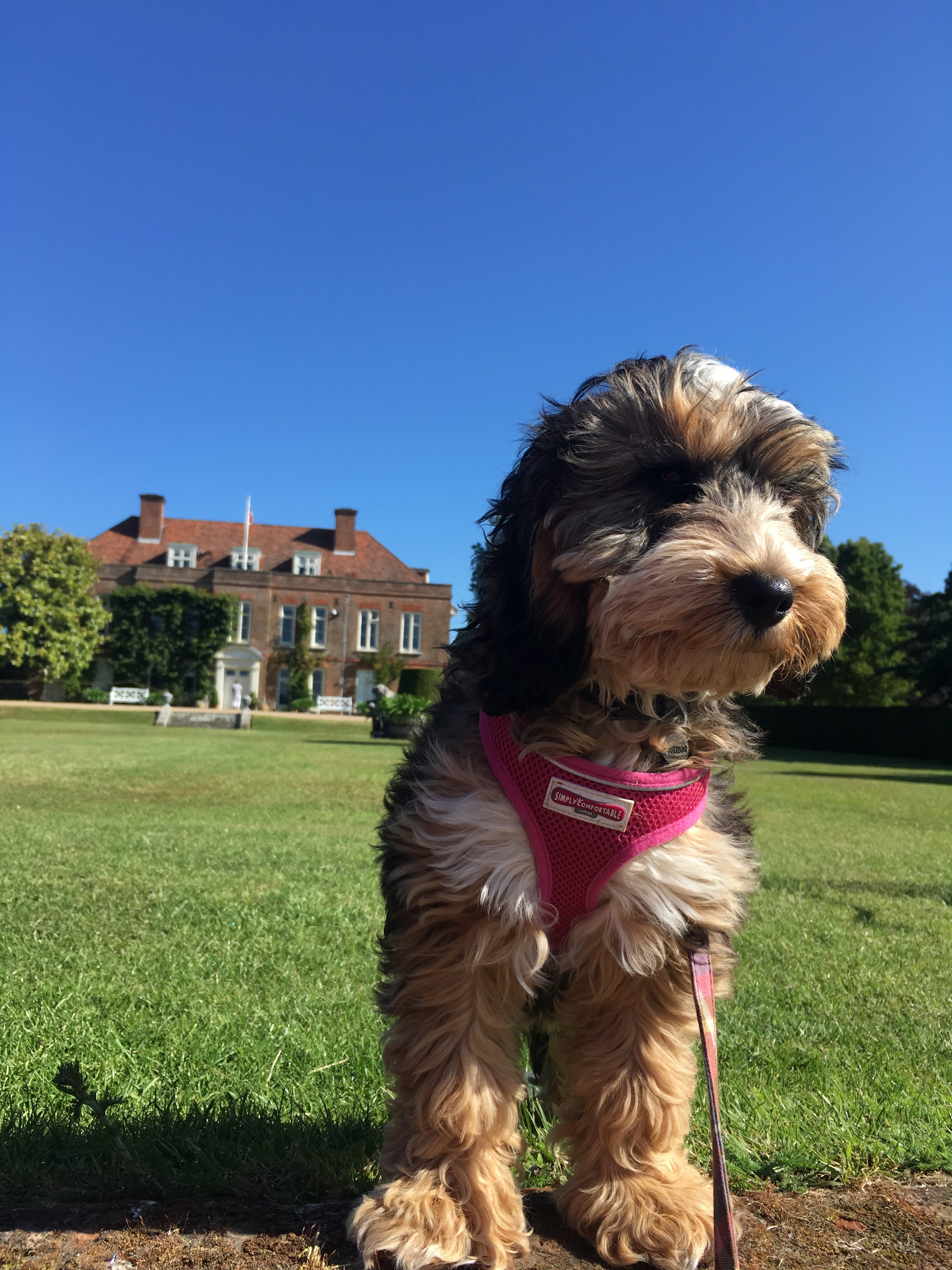 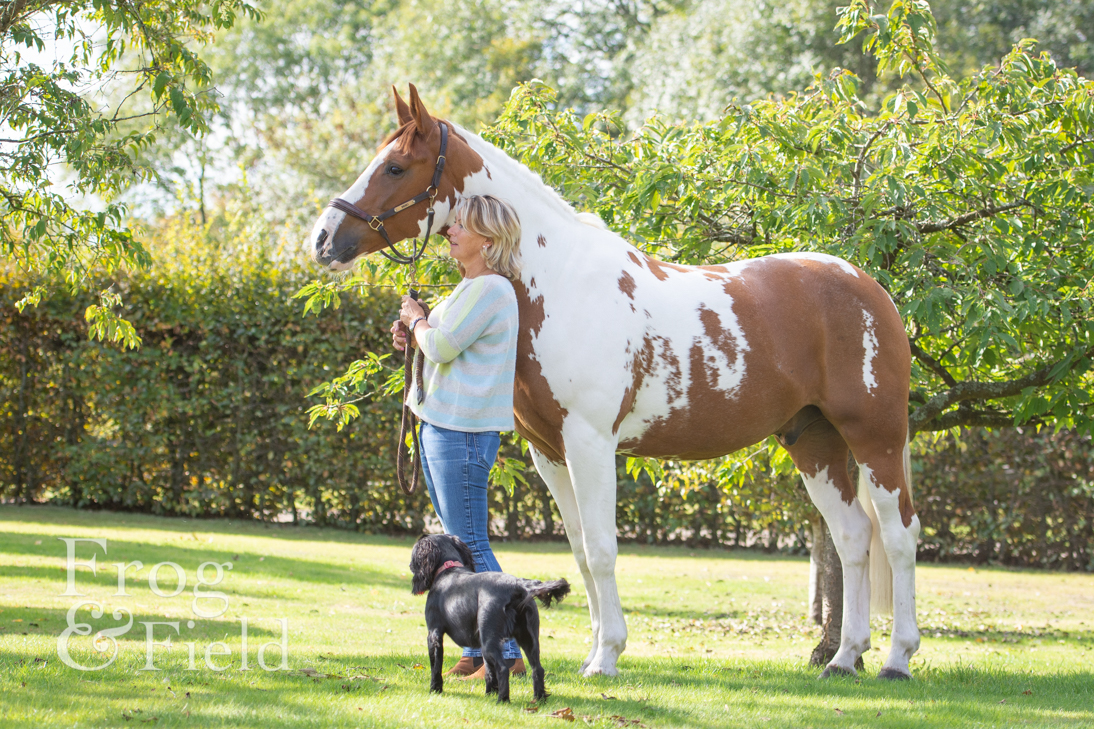 Indio, Kingsman and Harriet: A Equine Portrait Session in Surrey