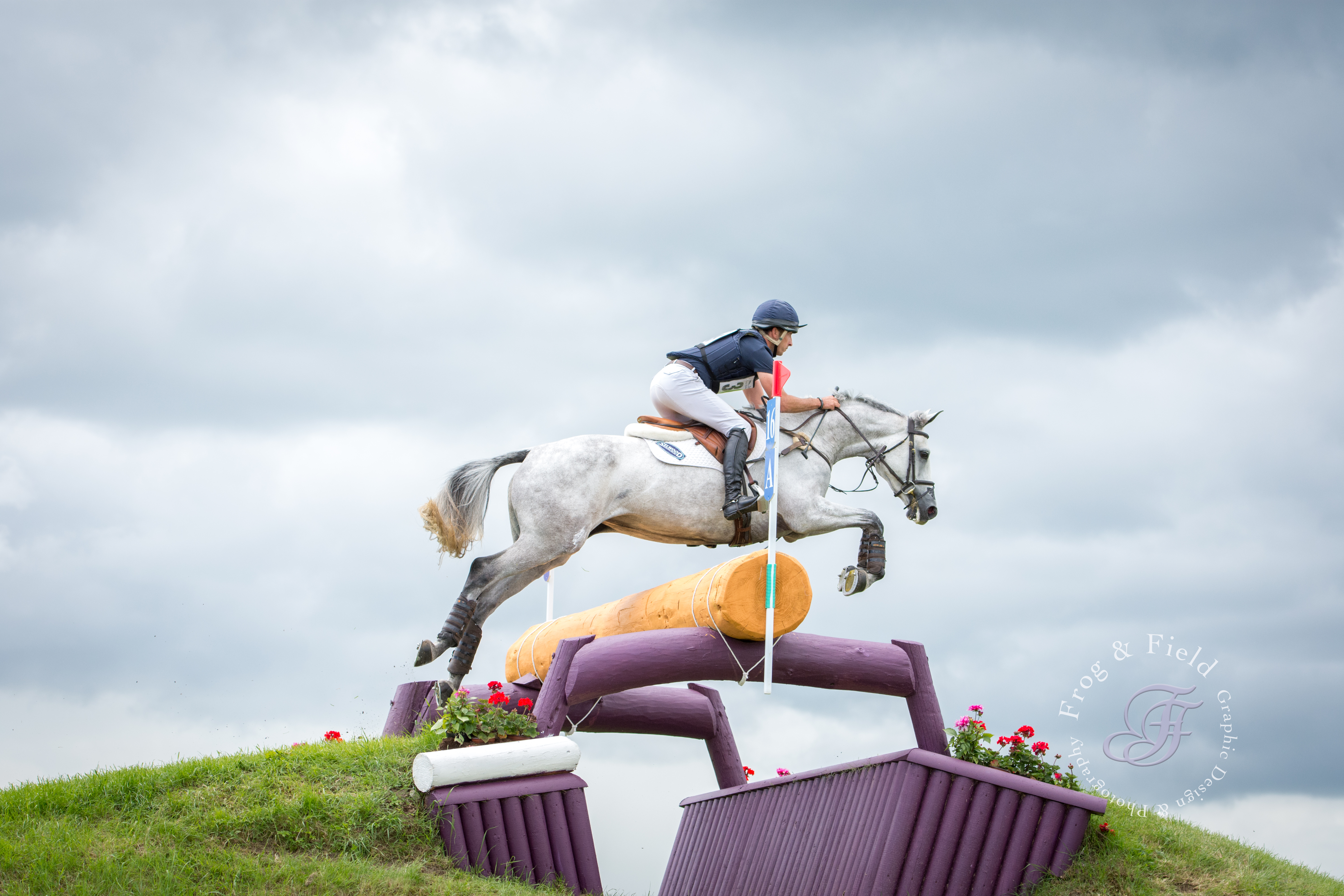 Following on from the previous post about Tattersalls International Horse Trials and Country Fair. Saturday came around and this was a very important day, Percy was laying in second place after Dressage and Cross-country so the pressure was on. He wasn’t jumping until later so we went and watched the trot ups. These are great to watch and are becoming more and more of a part of the event. Snazzy outfits and high heeled boots could be seen along with immaculate horses. The pony riders set a fine example in their show jackets and hats, looking very much the part. There was commentary and all around was the sound of hoof beats-fab! All the horses that went cross country the previous day have to be presented to vets and stewards. They are then checked for soundness and to ensure they are okay to proceed to the next stage.

This is a good place to see faces as the riders all trot up their own horses. Percy gamely trotted up and let out a squeal as he turned back to the vets.

He was cleared to proceed to the show jumping and so we headed back on to the cross country course to get some pictures of the 2* before the show jumping. After grabbing some lunch, which is quite expensive as per other events, we found a good spot to get as many jumps as possible. Mr Frog and Field and I always split up for the jumping so we can snap as many different jumps as possible, something that is harder than you think.

A very tense couple of hours followed. Nearly 50 horses to jump and Percy was at the end. Now normally they would jump in reverse order, so the leaders will go last. However, the rider in first place had to go cross country so the order was shuffled to accommodate him. Something that isn’t uncommon and has caught us out before. Hence why we now sit in the same spot for 2 hours! The leader rolled a pole, resulting in 4 faults. SO all Percy had to do was to jump clear. Tension building and it was Percy in the ring. I had the shakes and was worried the pictures would all be blurry!

Then at the third to last, the final part of a triple to the unexpected happened. He rolled a pole, all hopes of winning had gone and he claimed third place. A very good result for a young horse in a class of 50 but oh so close to wearing the winners rug. Such a shame but he did us all proud and in still strutted around like he had won! 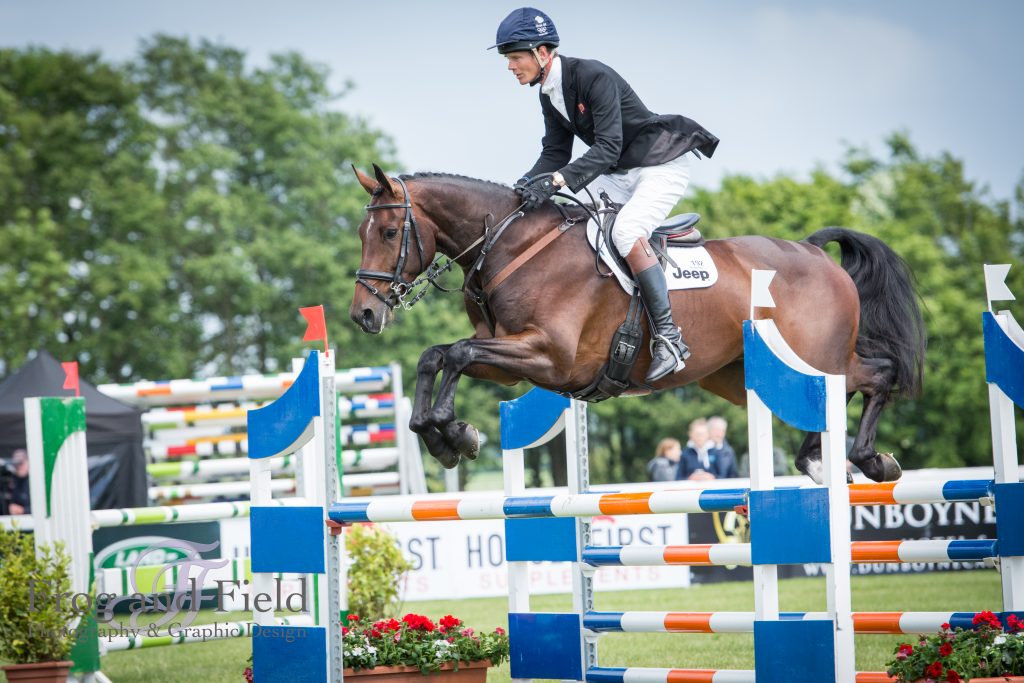 So that concluded Saturday and as we headed home we were chuffed to bits at his result but sad that he didn’t claim his winners spot. Now Sunday was meant to be horse free so we enjoyed the fantastic spa in the morning. The spa is something not to be missed. Outdoor hot tub and lots of unisex steam rooms and saunas so plenty to do. The pool is also fab and I’m sure the gym would have been too. Surprisingly after doing on average 16,000 steps a day neither of us fancied the gym! I do highly rate the spa though and it was a welcome treat on sore feet.

Tattersalls International Horse Trials and Country Fair: The Big Ones

However, Sunday brought around the 3* Cross-country and this couldn’t be missed! Huge fences, lots of questions and a tricky course meant there was only a couple of clears and the leader board was at the mercy of the cross country! I found some fab spots and was really pleased with the pictures I got. There are a lot of classes at this event, lots of different levels so 1* to 3* but also classes that the order of the phases is changed. So it is quite hard to keep track off but it does mean that there is always something on and something to watch. Plus, if there is a lull you can always go over to the racecourse or have a picnic. 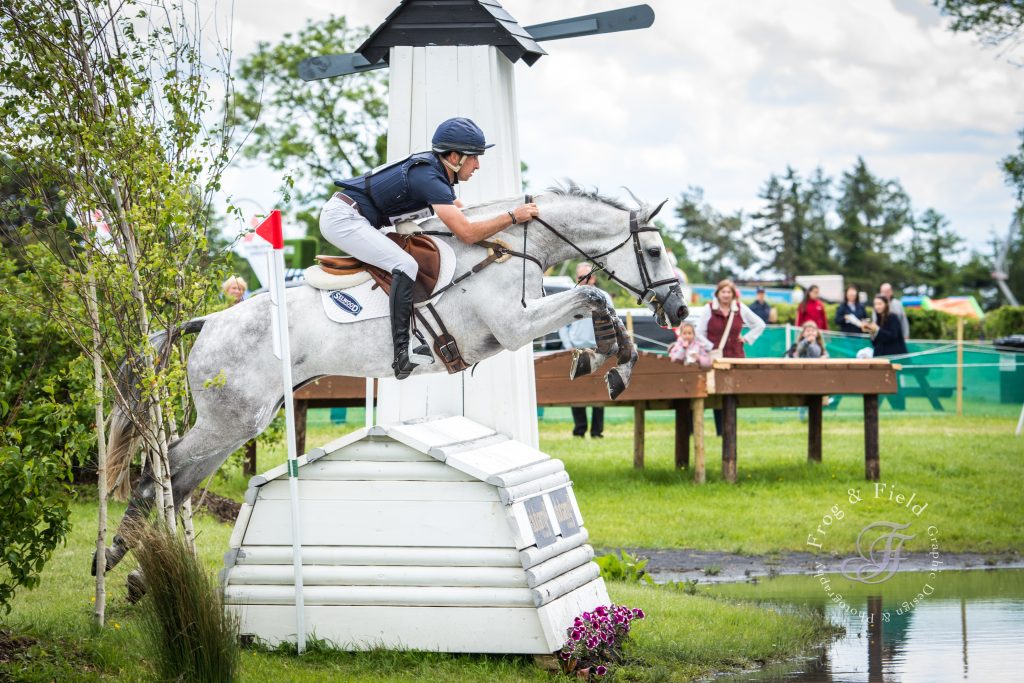 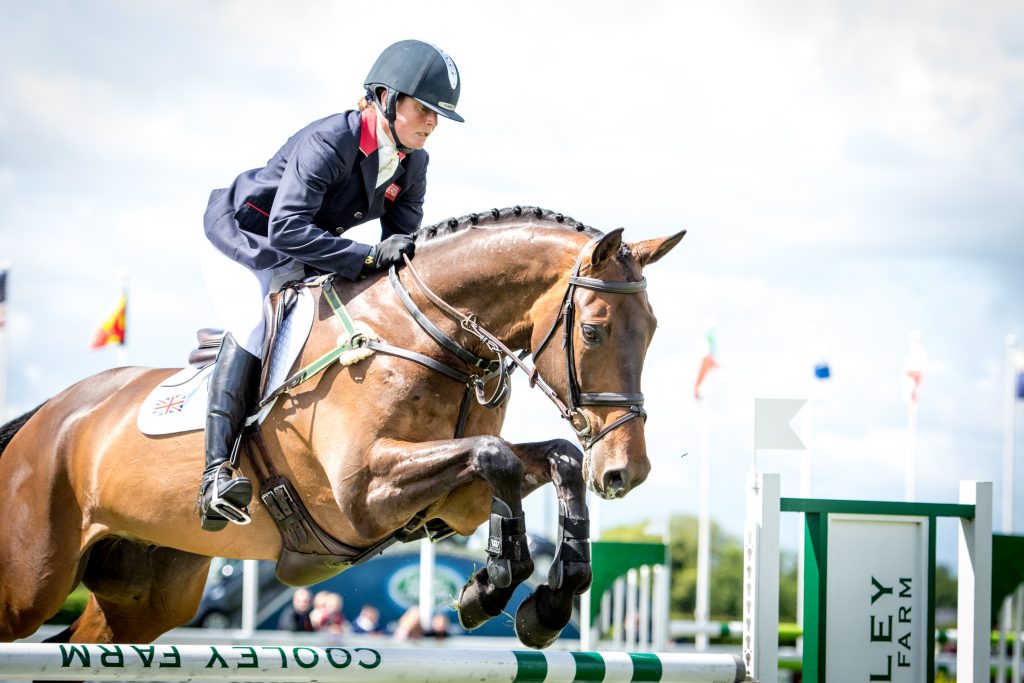 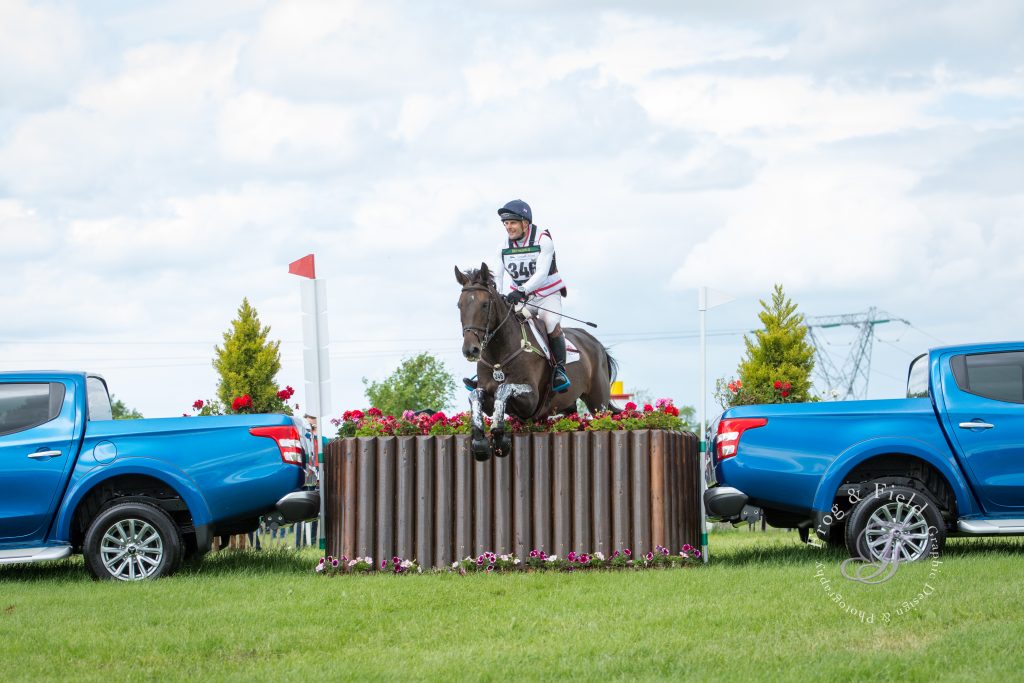 We dropped the car back and got on the dammed shuttle bus back to Dublin, the time we drove back we were wishing we had stayed longer. The area was beautiful and I’d have like to have gone to the races and perhaps done some tourist things-like see a leprechaun. We have already planned to return next year and make a longer trip of it. If you want a truly non-commercial equestrian show that is all about the horses, then I can’t rate it enough! 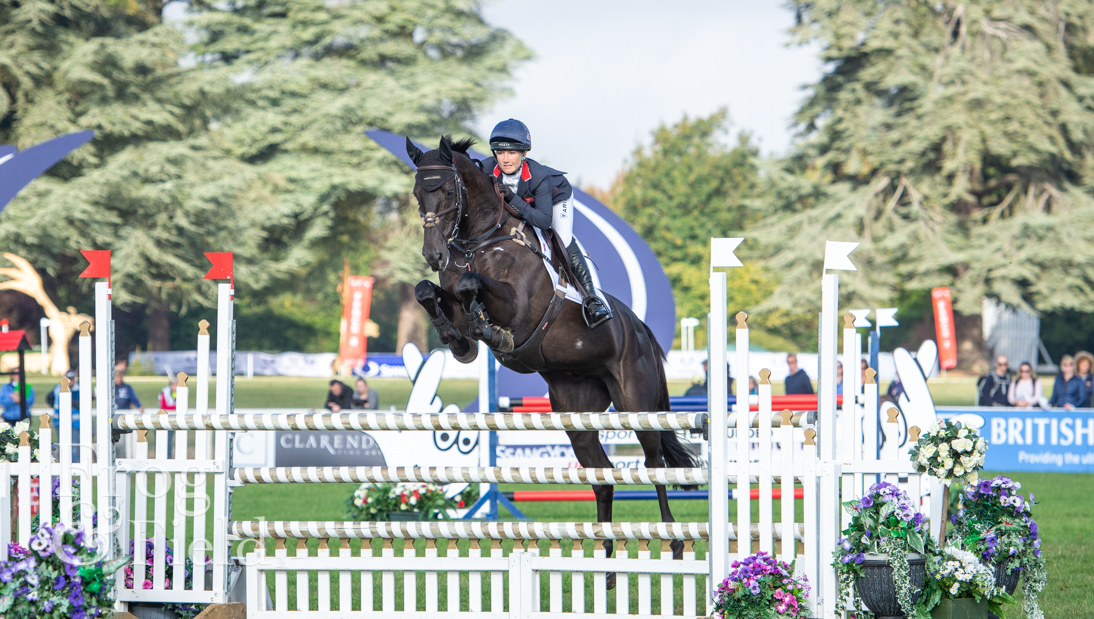 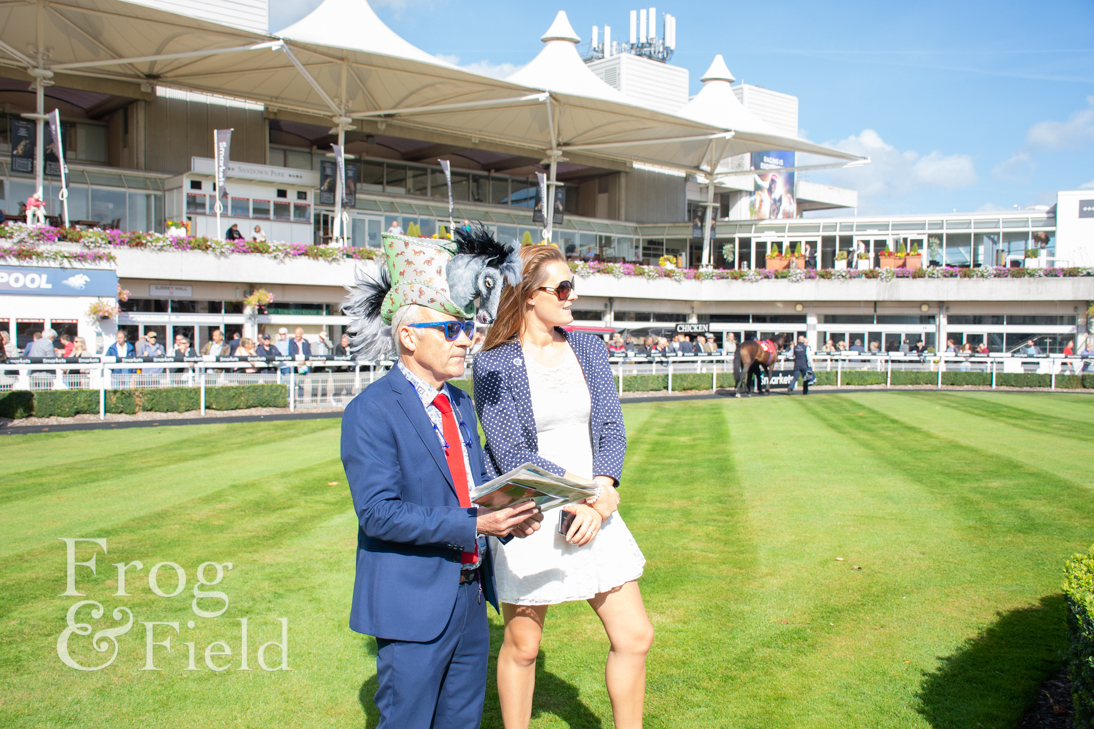 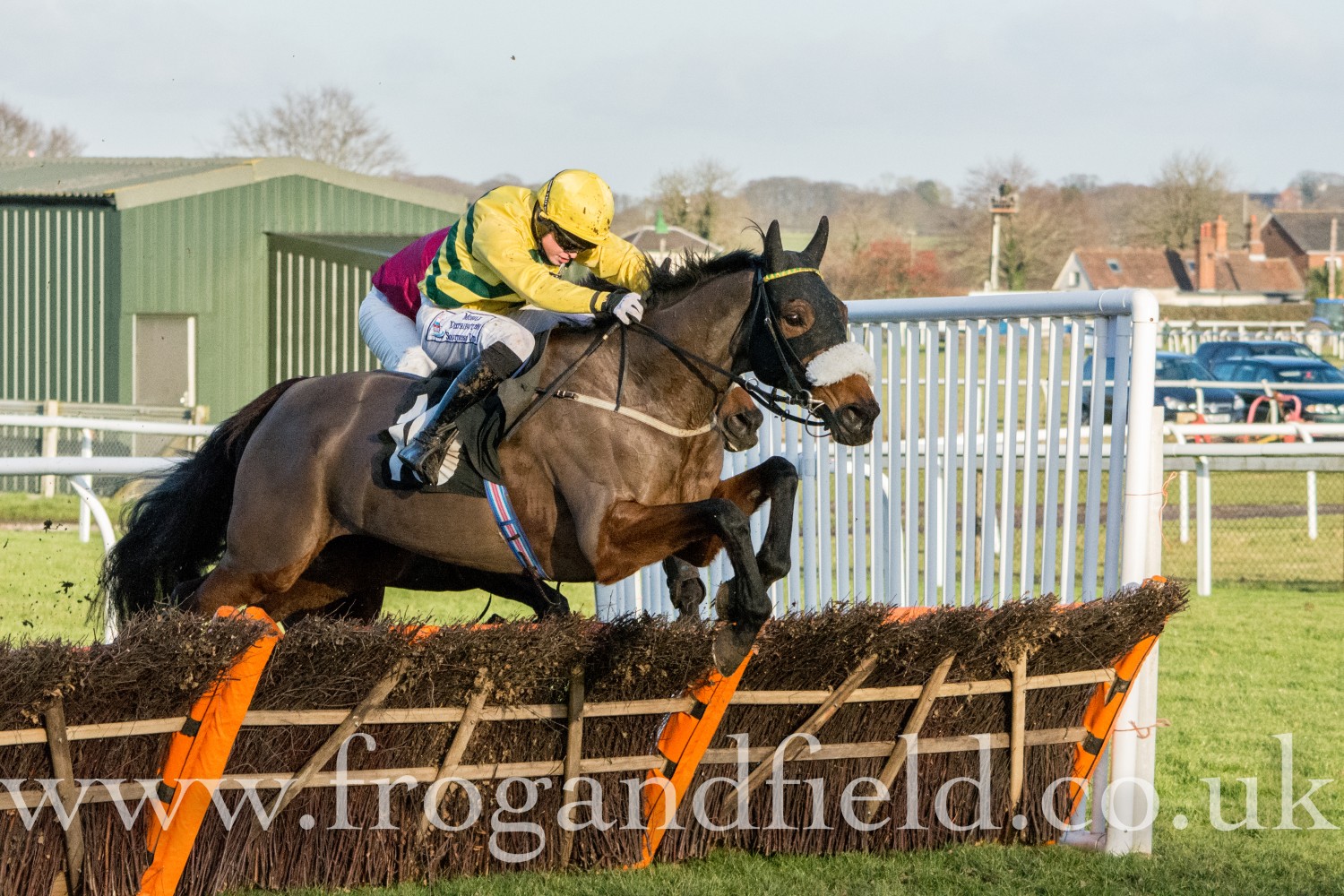