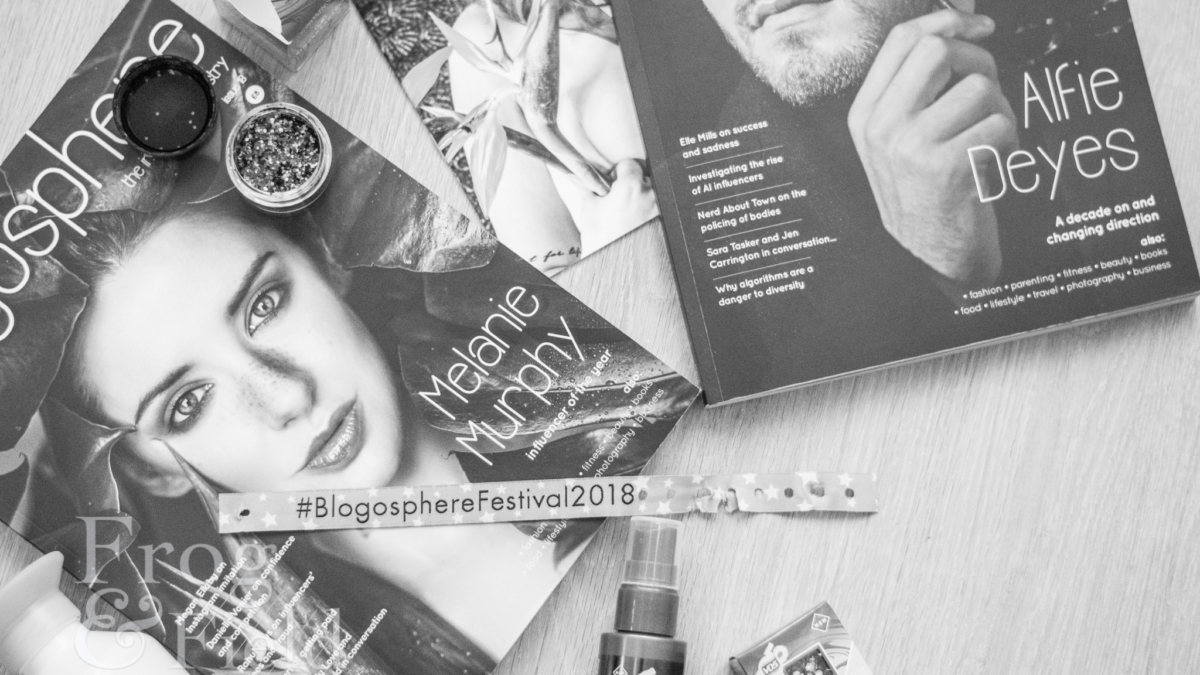 Ever since I’d seen the Blogosphere festival last year, when I’d hadn’t been able to go, I had it pencilled in my diary for 2018. I’d signed up to the newsletter and as soon as the email about ticket release hit my inbox, I purchased tickets. Well two actually because I’d fudged it. Happily, they refunded my accidental purchase quickly.

I was super excited about it and nagged one of my friends to come along. Eventually the months passed, and it was time for the big day. The event was held at The Landmark Hotel, a place I’d never heard off but after a quick google I was excited to see it in the flesh. It was high end, luxurious and very ‘instagram-able’. It was also next door to Marylebone station so my trip there took just over an hour, a very pleasant surprise. Especially given the appalling weather!

Now I was certain the information given out was that the first talk started at 10 am. In the veterinary world if a lecture starts at 10am then you’re then before 10. Not after. I arrived just after 9, clearly a bit early. However, I was not the only one and the hall way started filling up with eager bloggers. Never mind I thought I’ll go grab a cuppa and that’ll kill some time. I went back to atrium and went to sit down. Then I saw a ‘polite’ sign informing me that there was a minimum spend of £15 for non-residents…… ummmmm right that’s one heck of an expensive cuppa.

I remembered the AMT coffee cart on my way to the hotel and I decided my best bet would be to head back there. On my way I passed a homeless man on the way, looking rather cold and wet. Ordering two hot drinks and a couple of Portuguese tarts (yum!) The AMT guy asked if I wanted sugar blah blah I was like, no idea it’s for that guy over there. He very kindly then gave me a discount! How kind of him, good to know too as I’m sure other places would do similar gestures.

Hot drink in hand I headed back to the hotel and met my friend who had managed to time her arrival a tad better, not intentionally I discovered but more because she missed her train! Eventually the doors to the ballroom opened and cue bundle as everyone was eager to get in. As we were there for the day, we got some funky festival style wristbands, having never been to a ‘proper’ festival I was quite taken with my bit of fabric around my wrist. In we went and to be honest I wasn’t really sure what to expect. The room was very pretty and there were a few stalls around one end with a flower wall dividing that area from the end where the talks were. The flower wall so pretty, I wish they’d been around when I got married!

There was a World Duty free stands showing their exclusive products. Another few beauty and perfume stalls. Then a hair station which was rammed all day long. A great marketing idea and the goodie bags were cool too, hair glitter that’s going to make an appearance at the work Christmas party. A really interesting company called Yolt which had a very informative lady as part of the team. She was clued up and able to answer all the questions I had. In summary the app can manage your money and has all your different accounts in one place. Something that may be really helpful for the other half. I leave the money managing to him …for now anyways.

We worked our way round and at nearly 11 the first talk started. Quite informative and the panellists were clearly clued up, but I struggled to find it relatable. It was interesting to hear what the experts get up to though. Sadly, the hotel hadn’t placed enough chairs out so most of us had to stand. Which wasn’t ideal when we’d been walking around most of the morning and I had heels on.

To be fair this was sorted by the time the second talk came around. All about pitching to brands and how to have those awkward conversations about asking for payment etc. I found this really helpful as it’s one of those awkward conversations that everyone hates. They panel were very subject savvy, especially the Yolt lady. After some time at yet another genius marketing idea. A shoe company getting everyone to take a pic of themselves wearing a pair of shoes. All to get a chance to win four pairs. Can you just imagine the reach that company will have had! Bloggers with lots of followers posting pictures and using the hash tags determined by the company. Genius.

Lots of waiters were dishing out delicious food, yummy little bowls of amazing food. Yummy, especially when coupled with a non-alcoholic blueberry mojito! Then it all got a bit odd. The exhibition closed. At about half 12 the doors shut and anyone that was there for the day was left in the corridor again. A bit bizarre and to be honest it pretty much ruined the day for me. Luckily Jen and I had loads to catch up on and we’d managed to grab a few sweet bits on our way out but still?

After about an hour and half sat in the corridor, we were allowed back in. We’d seen most of the stands and we thought we would get our hair done. We ended up missing the start of the next talk and that was a bit of shame as again there were a few panellists that were super interesting. The topics were a bit vague and I would have loved the chance to have perhaps done some workshops with the panellists. Personally, I would have liked to seen more tools for bloggers and things like WordPress workshops and perhaps a hashtag lowdown? More tools for bloggers that I could take home and apply.

Was it perfect? No, but is anything. There was lots of room for improvement, but this is new venture so maybe it just needs time. There is so much potential for an event like this!

Would I go again? Not for the full day no, the goodie bags were good, it was nice to meet lots of people, but I would go just for the morning or afternoon.

Was it good value? I got an early bird ticket so for me it was. I think it’s hard to gauge what I actually took away though? Other than the obvious like hair glitter and a goodie bag. 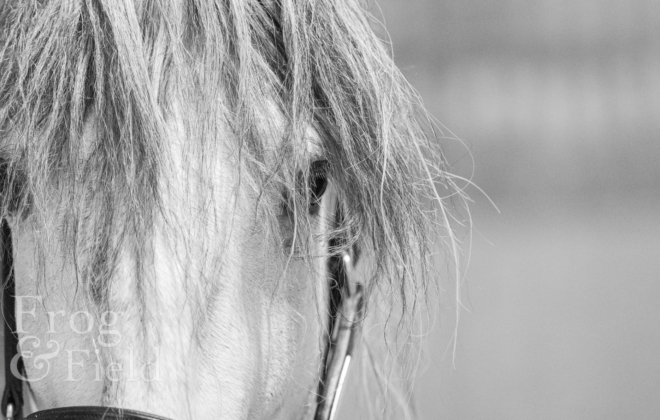 Meet the Frog in Frog and Field

Camilla Kruger and Sam the Man