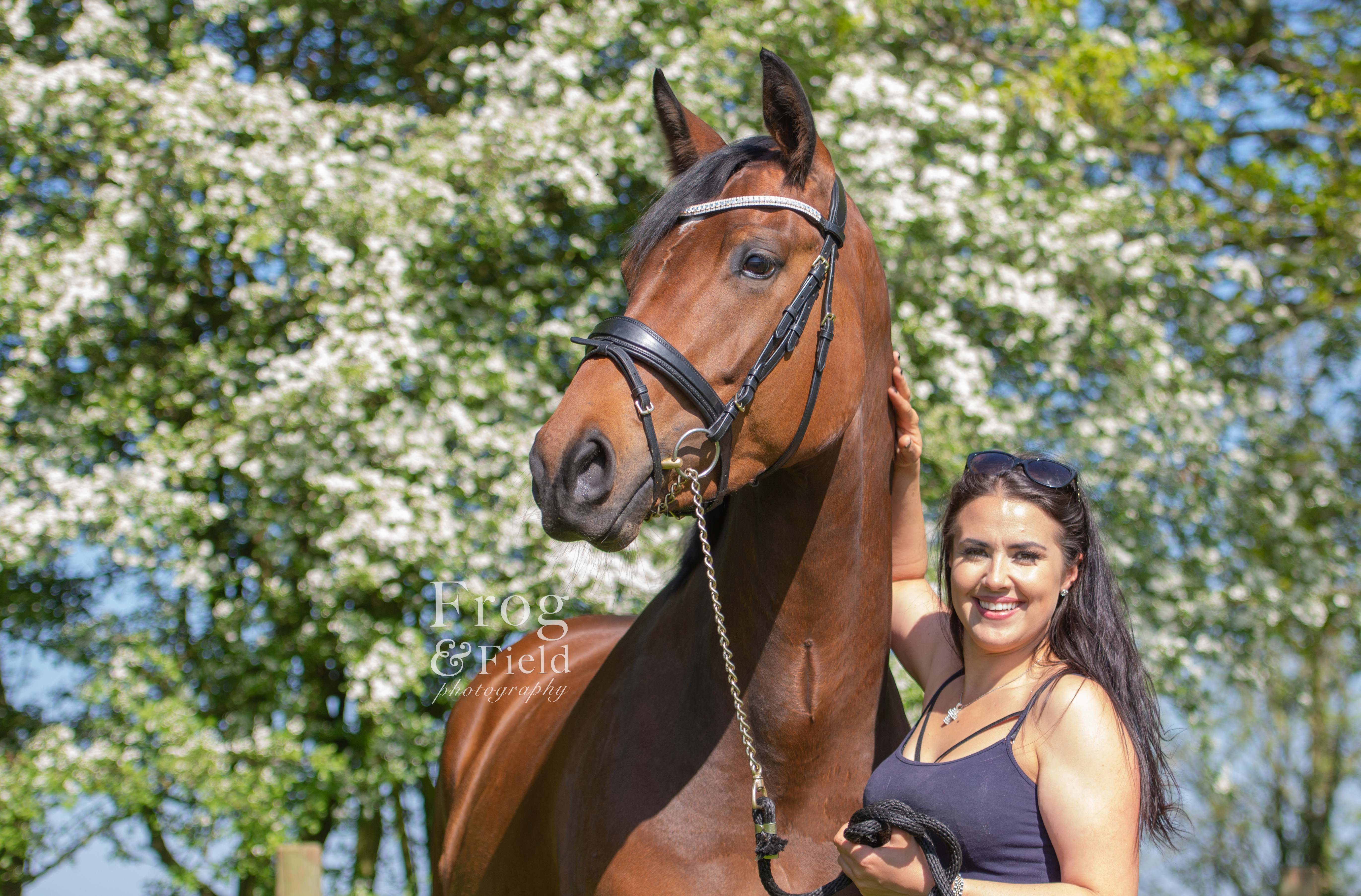 Brooke had contacted me a while ago (nearly a year!) but due to weather and unfortunate accidents with horses we had struggled to get booked in. Even on the Friday before the bank holiday we had made a plan that then got scuppered by her other half needing rescuing. I think both of us thought her equine shoot may never happen…but it did. Bright and early on the Bank Holiday weekend.

The forecast was blazing sunshine, one of the most challenging conditions to shoot in. Lots of glare, harsh light and squinting. So, we went with an early start to try and win the fight against the rising sun. I arrived to find Brooke putting the finishing touches to Penelope. She looked an absolute picture, in the words of Brooke’s mum, like a Stubbs painting. Brooke explained that Penelope knew she was stunning and could be a challenge. She wasn’t wrong! I always allow an hour or two but in reality, the shoot is dictated by the horse. In this case we were given a mere 20 minutes by Penny. She is sassy but very talented- isn’t that always the case! 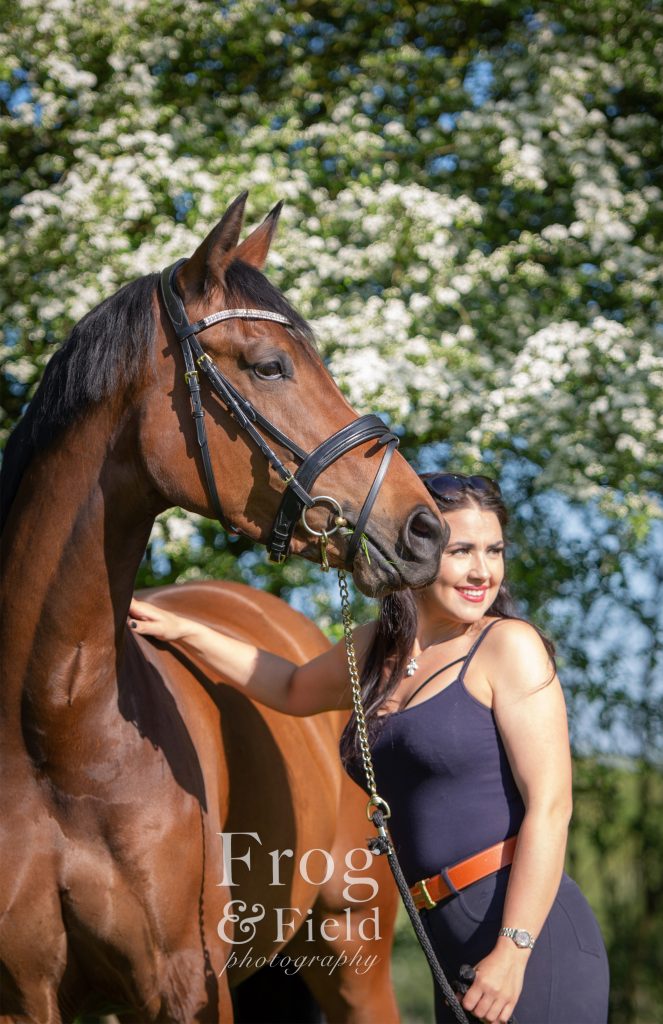 Penny is Brooke’s newest dressage horse, having trained with Luke at Chailey Stud Brooke has moved Penny home for the summer. Penny is a very well-bred mare with oodles of talent and handles a competition like a pro. Brooke is very excited about her and is aiming for the young horse classes with her. An exciting prospect I’m sure. She strutted out, posed like a dream and then decided the monsters in the bush were going to eat her. Luckily Brooke has a sense of humour and rather than get stressed we just had to laugh. We decided Penny needed a break, every super model needs a time out and cracked on with the others.

Anton is Brooke’s 17-year-old GP Schoolmaster and is the one who started it all. As equally gorgeous as Penny Anton also just posed like a dream. Honestly, he looks like a high-end tack company’s model horse. He just gleams and no one would have known he was celebrating his 17thbirthday that day. Slightly more relaxed in his modelling approach he even tolerated two lovely ladies smooching him. Nicky, Brooke’s groom, has just taken over the ride on him and I look forward to seeing them progress. 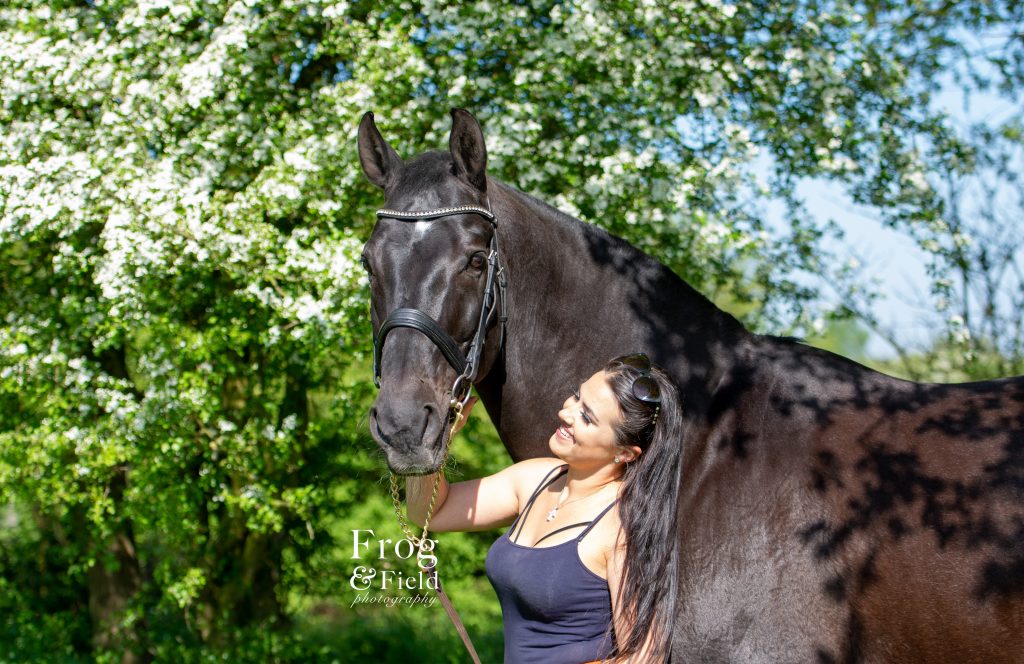 Finally, we had the two childhood ponies that just made smile every time she talked about them. Sparky, the little grey, had so much about him. A proper cheeky little chap with those teeny pony ears that you just know mean trouble. Brooke has owned him since she was 6 so it’s a fair while and she has fallen of him more times than she can remember. He is so loved though and such an adorable little monkey. I adore ponies like him and they never cease to amaze me at how they can run the whole yard at barely 13hh. 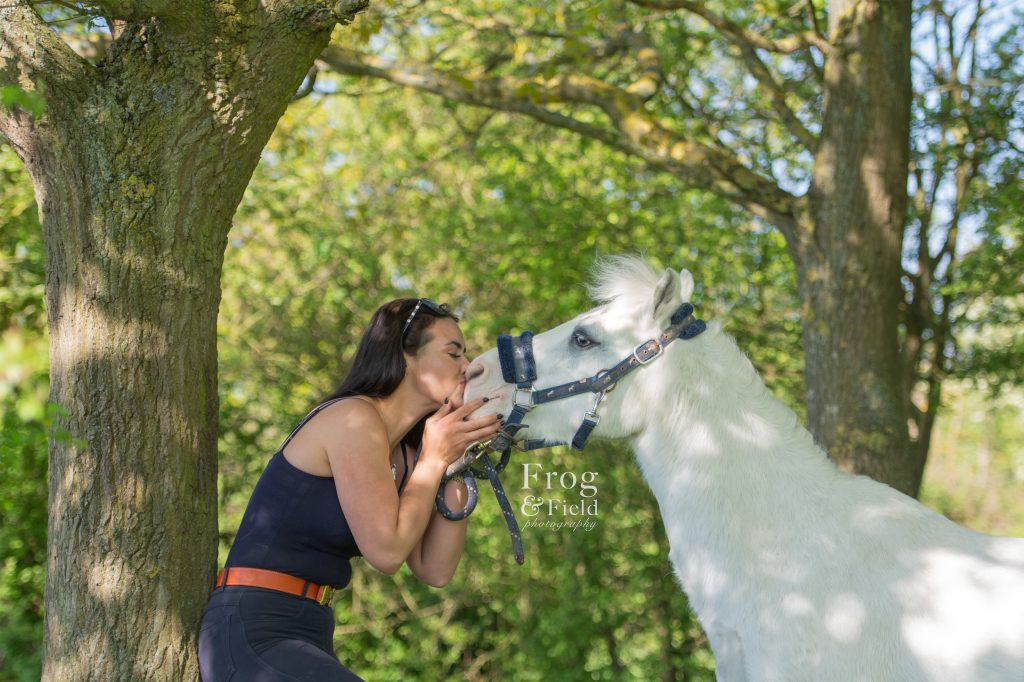 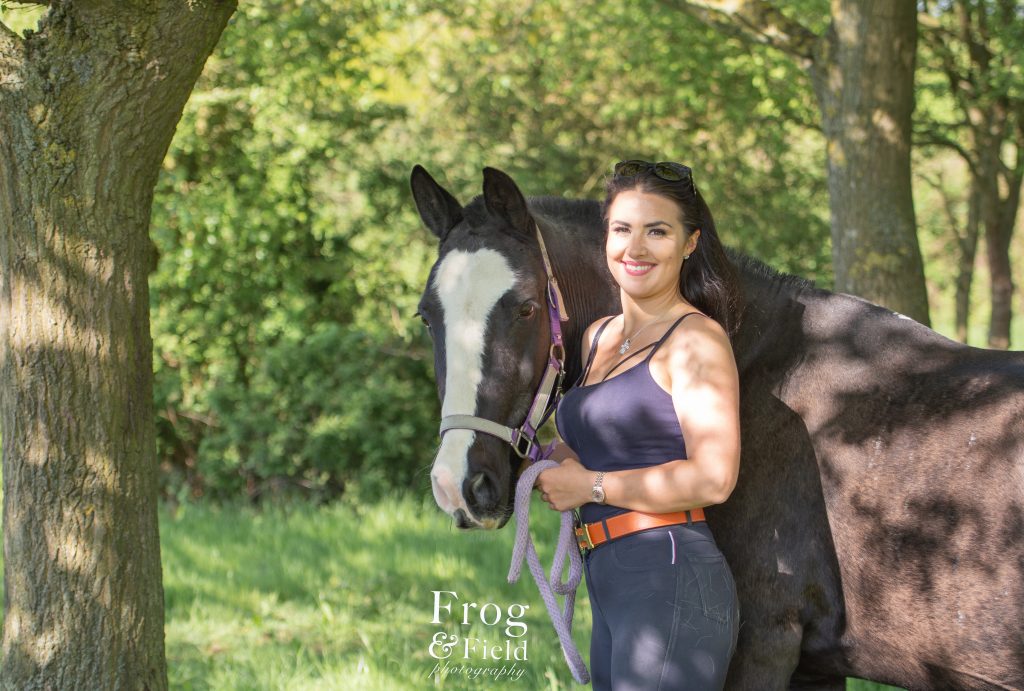 Last up was Sasha, Brooke’s old show jumping pony. A lovely black cob with a hogged mane and the kindest eyes. Sadly, she’s a suffer of COPD so requires a lot of careful management to keep her tip top. Brooke sadly knows that Sasha may not have heaps more time with her COPD so we made sure to get some pictures of the two of them. Sasha was more interested in the grass than the camera but I hope I captured her kind personality and the bond Brooke and her share.

Thank you, Brooke, for introducing me to your gang. They are all so much fun with the most awesome personalities. I hope I’ve done them all justice and hopefully see you winning the ribbons soon. 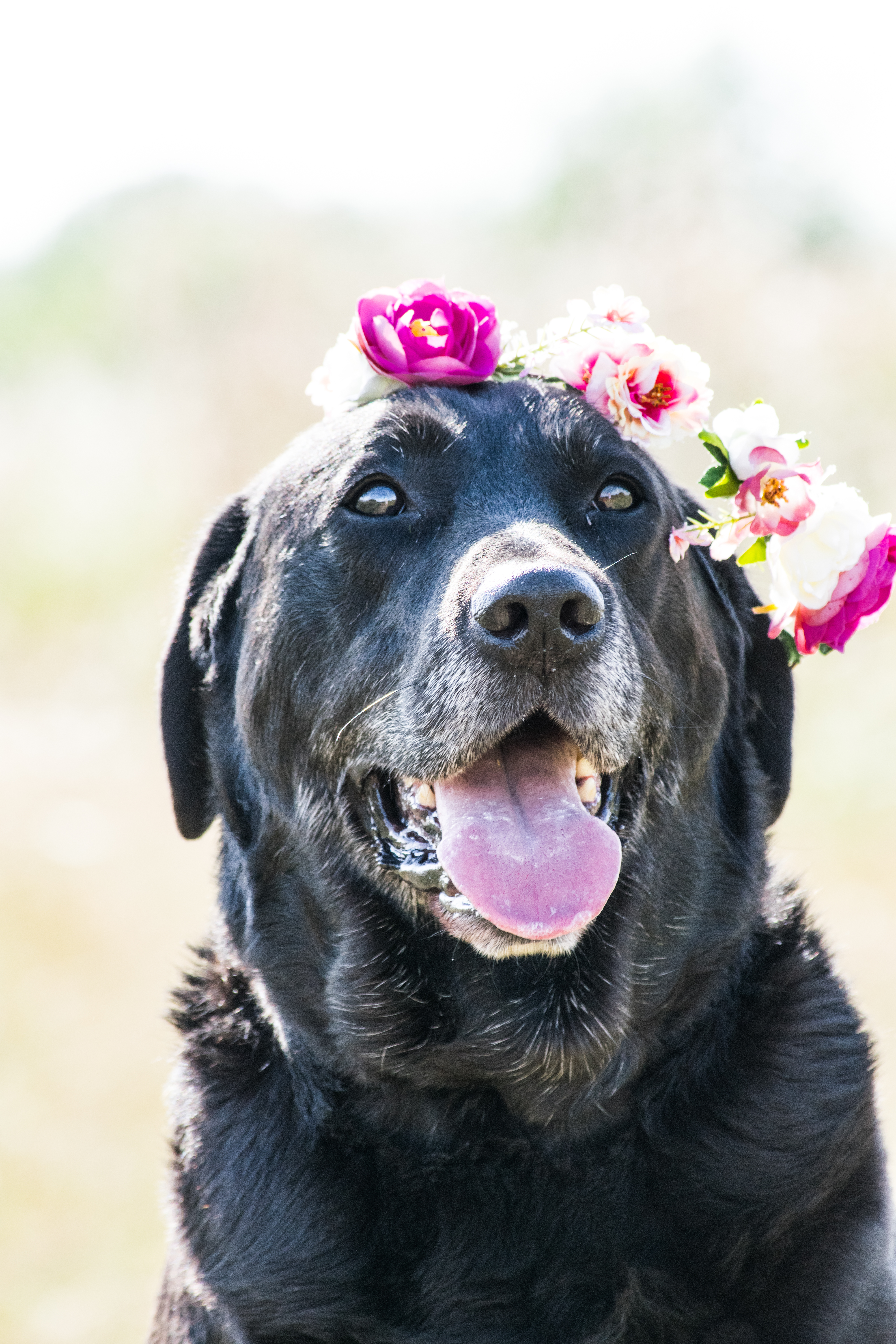 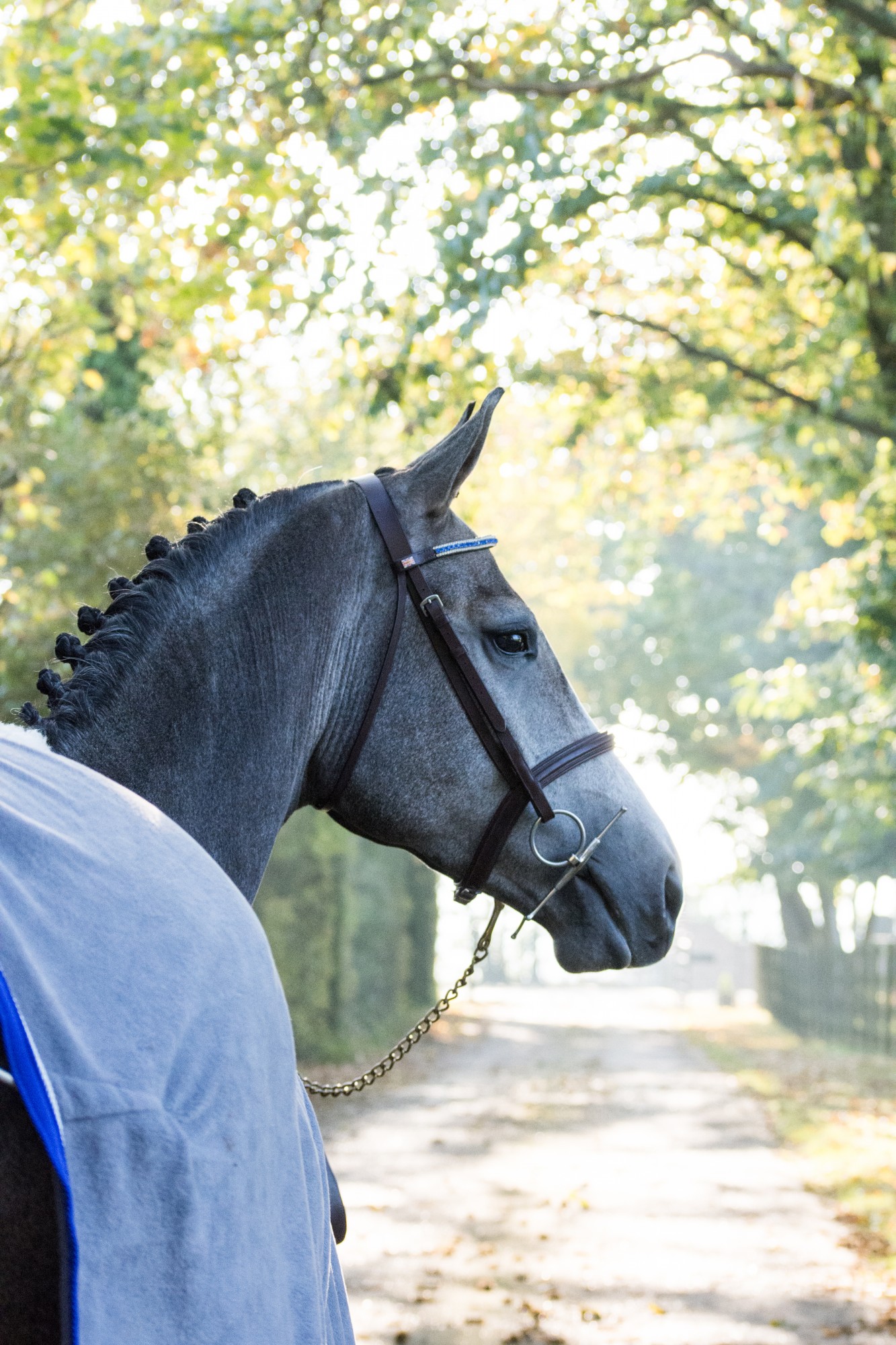